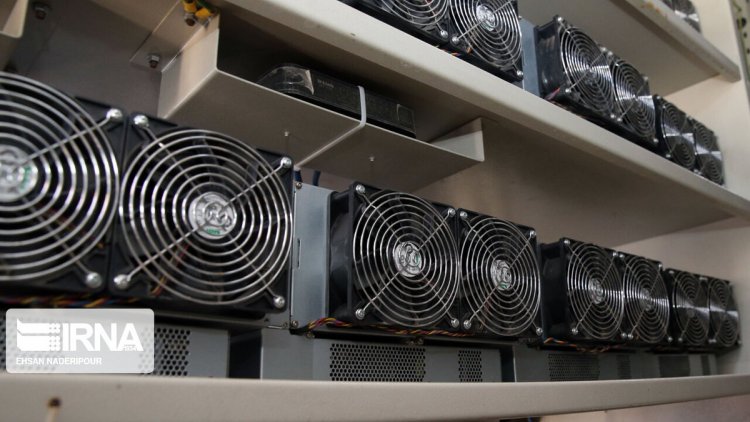 
The Iran Power Generation, Distribution and Transmission Company (Tavanir) said the ban on cryptocurrency mining imposed by the Ministry of Industries, Mining and Trade will be lifted on Sept 22.
Mostafa Rajabi Mashhadi, the spokesman for the top utility, told ISNA the company hopes power consumption will decline by the end of summer creating the conditions for the operation of legal digital currency miners.
To ease mounting pressure on the national power grid and prevent blackouts, former president Hassan Rouhani in May ordered a blanket ban on all cryptomining until the end of summer.
Cryptominers have been blamed for the serious power shortages in recent months that have fueled frustrations across the board despite the fact that the share of legal miners in the total electricity consumption is meager.
In July 2019 the government said it would accept cryptomining as a legal industry. Miners were required to acquire license from the Ministry of Industries and pay their electricity bills based on export rates.
The ministry has issued license for 30 cryptomining units, according to reports published on the ministry website. Semnan Province accounts for the largest number with six licensed crypto farms. Alborz Province has four followed by Mazandaran, East Azarbaijan and Zanjan provinces.
However, unlicensed miners use almost 2,000-3,000 MW a day, as much as half the total daily power consumption in Tehran City.
High consumption is not the only problem as the unregistered miners also damage the power distribution systems, which has resulted in rolling blackouts during the recent hot summer months.
As the power situation worsened Tavanir started shutting illegal cryptomining centers to prevent shortages and safeguard the national network.
According to Tavanir, more than 212,373 mining equipment was seized in the past 12 months. The equipment reportedly caused 180 trillion rials in damage to the utility and power distribution equipment.

In April the Energy Ministry revised regulations for cryptomining as per which 16,574 rials is charged for one kilowatt-hour.
The tariff is cut by half when household consumption is low and the grid is not under pressure as usually is the case in summer.
Rates double during restrictions like when power plants do not receive enough gas as feedstock or the national grid faces maintenance and other technical problems supplying households.
The base tariff is four times the previous 4,800 rials for one kilowatt-hour. Electricity prices for cryptomining are set according to export tariffs and subject to currency rates at Nima — the currency platform where forex is traded among importers and exporters. 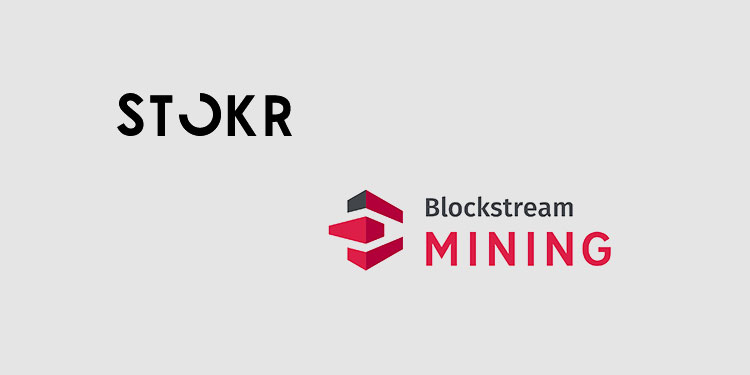 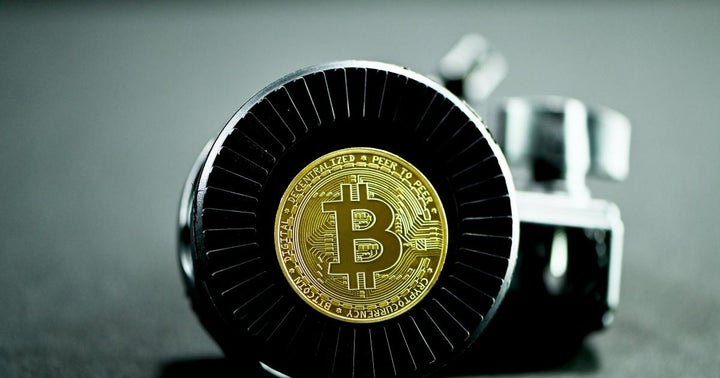