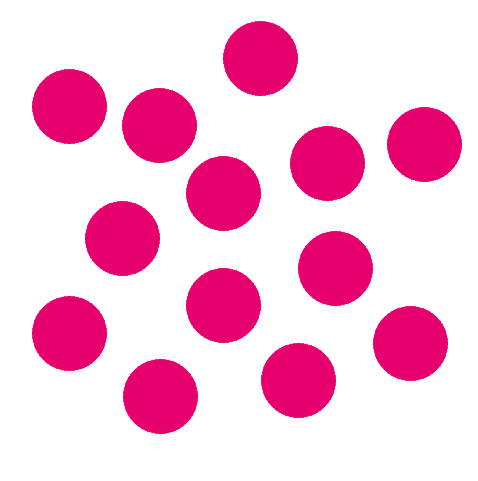 The CoinList team says they are pleased to confirm that users are now able to trade Polkadot (DOT) on their platform. Eligible or qualified CoinList users can trade DOT via CoinList Pro, CoinList.co, and CoinList mobile.

As noted in an update by the CoinList team, Polkadot’s goal is to become the blockchain protocol that connects several different unique blockchain or DLT networks into one, single universal network. Polkadot was founded by the Web3 Foundation and is focused on creating the infrastructure for the decentralized web (web 3.0) that aims “to disrupt today’s tech giants and empower individual users by focusing on security, scalability, and innovation.”

While explaining how Polkadot actually works, the Kraken team noted that its main or primary chain is called the Relay Chain while individual blockchain or DLT networks in the Polkadot ecosystem are called Parachains (parallel blockchains).

All transactions are “finalized on the Relay Chain and all Parachains share in the security of the Relay Chain,” the CoinList team noted while adding that developers are able to create their own custom Parachain and “once it is connected to the Polkadot network, it becomes interoperable with all other parachains on the network.” As mentioned in a blog post by CoinList, this “solves major interoperability challenges found in today’s cryptocurrency environment.”

Going on to clarify what the DOT token is used for, CoinList added:

“Like other blockchain infrastructure projects, Polkadot has its own native token. DOT grants token holders with governance rights of the entire Polkadot platform, including determination of network fees, voting on network upgrades, and the deployment of Parachains. DOT can also be used for bonding during Parachain auctions. In order to be added to the network, Parachains must win an auction that uses DOT as collateral. DOT is released once the bond duration has ended and the parachain is removed from the ecosystem.”

CoinList also mentioned that they’re excited to help with further building and supporting the Polkadot ecosystem and “by supporting DOT trading on CoinList [they] want to give [their] users a way to participate in the future of interoperability of blockchains.”

To learn more about how to participate in this offer, check here.

Have a crowdfunding offering you’d like to share? Submit an offering for consideration using our Submit a Tip form and we may share it on our site!