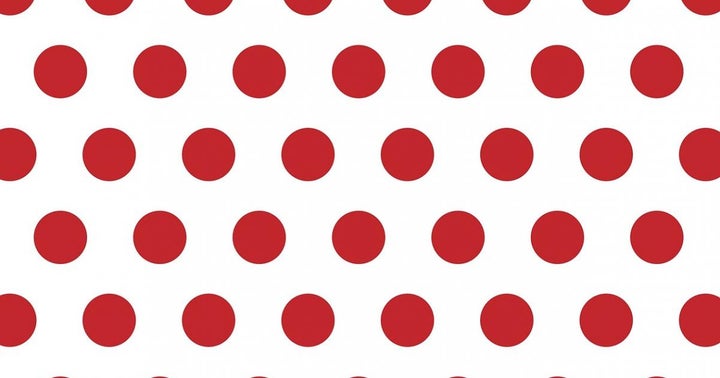 
Investors who have owned stocks in the past year have generally experienced some big gains. But there is no question some big-name cryptocurrencies have left the stock market in the dust.

Polkadot’s Big Run: One cryptocurrency that has been a great investment in the past year has been Polkadot (CRYPTO: DOT).

The Polkadot protocol is an attempt to address some of the scalability issues with Bitcoin (CRYPTO: BTC) and other popular cryptos. The unique feature of Polkadot that differentiates it from Bitcoin is Polkadot’s system of connected blockchains. While Bitcoin has just one blockchain, Polkadot has a central blockchain that provides security for the network and side chains that increase its capacity.

The Polkadot protocol launched in May 2020, but Polkadot’s ICO took place back in 2017 when tokens were sold at an initial price of $30. In August 2020, Polkadot completed a redenomination that increased the number of tokens each investor held by a factor of 100.

Polkadot prices started heading in the right direction almost immediately following the redenomination thanks in part to massive government stimulus spending to support the economy during the COVID-19 pandemic. Since the pandemic began, the government has spent more than $6 trillion, and investors concerned about the potential for hyperinflation have poured into cryptocurrencies as potential hedges.

Related Link: If You Invested $1,000 In Bitcoin Cash One Year Ago, Here’s How Much You’d Have Now

Polkadot In 2021, Beyond: On Jan. 19, 2021, influential Tesla Inc (NASDAQ:TSLA) CEO Elon Musk added #Bitcoin to his Twitter bio and tweeted “In retrospect, it was inevitable.” Musk’s tweet sent the entire cryptocurrency market soaring, including Polkadot.

Polkadot ultimately hit its post-redenomination high of $49.69 in May. Today, Polkadot prices have pulled back significantly and the crypto is trading back down at $15.60.

Still, Polkadot investors who bought on the day of the redenomination and held on have generated huge returns on their investments. In fact, $1,000 in Polkadot bought on Aug. 20, 2020, would be worth about $5,216 today.

Looking ahead, it’s impossible to value cryptocurrencies like Polkadot because they produce no cash flow, pay no dividend or interest and are still used for only a tiny fraction of global financial transactions.

Up to this point, Polkadot has made for an excellent speculative investment. But until the extreme volatility in the Polkadot market dies down, it will likely have a difficult time winning over investors looking for a safe, secure alternative to cash that won’t keep them up at night. 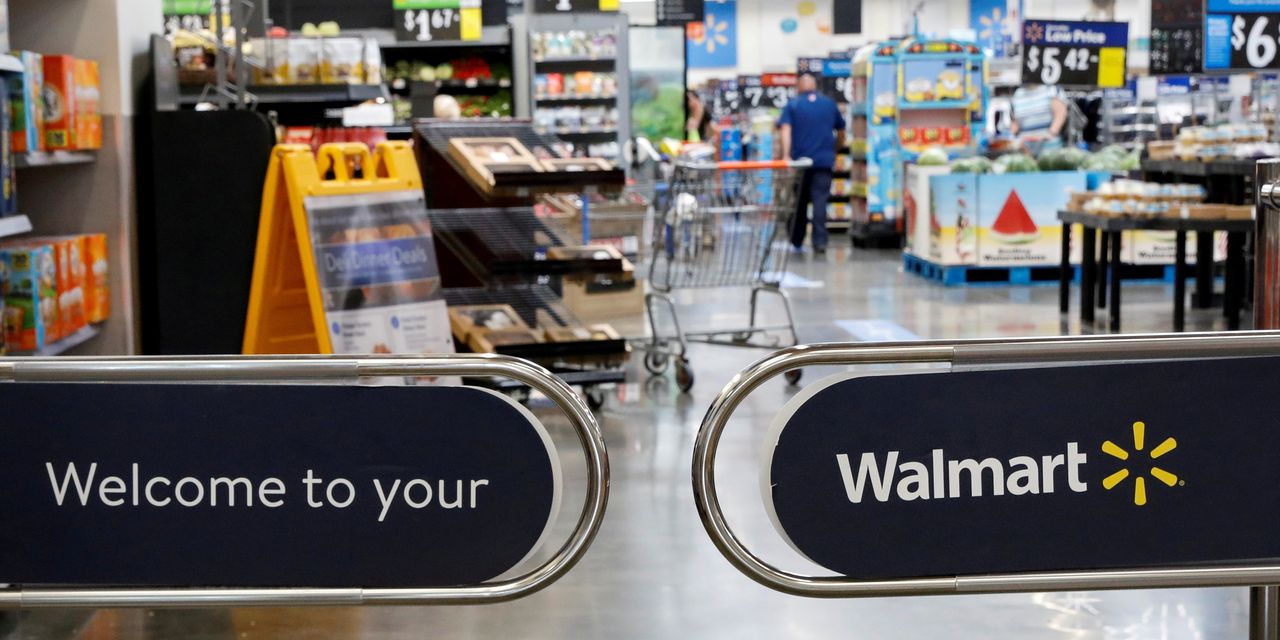 Why Polkadot traders must stay cautious 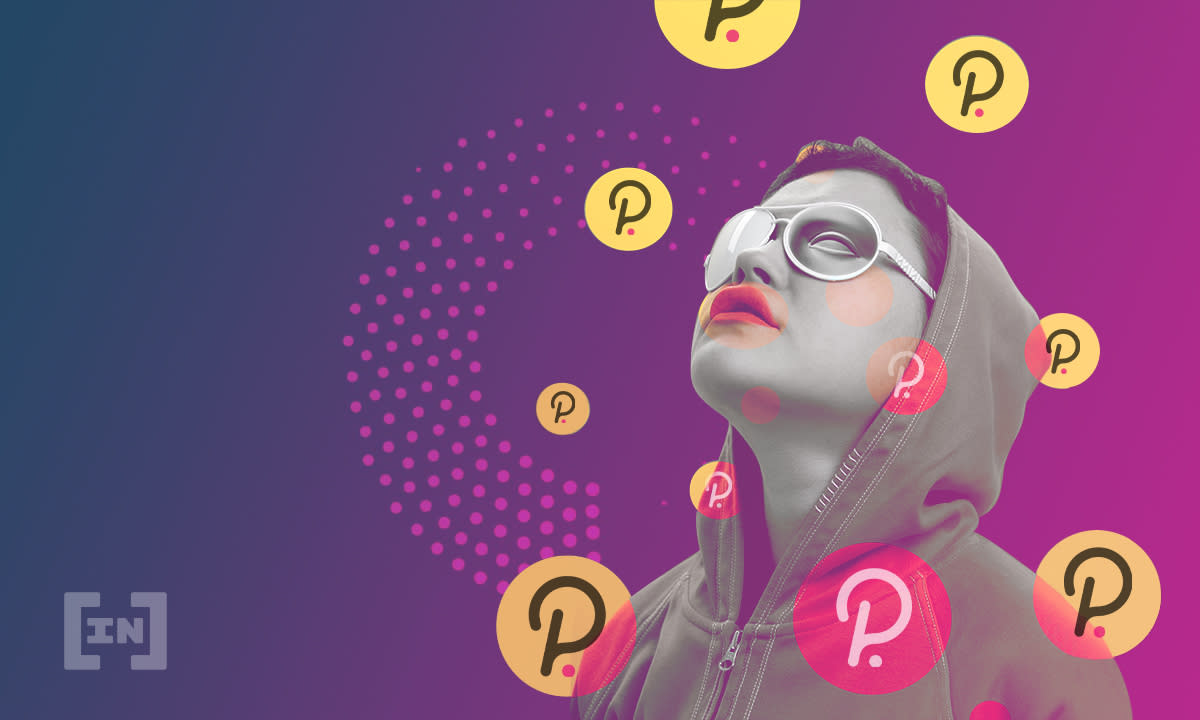