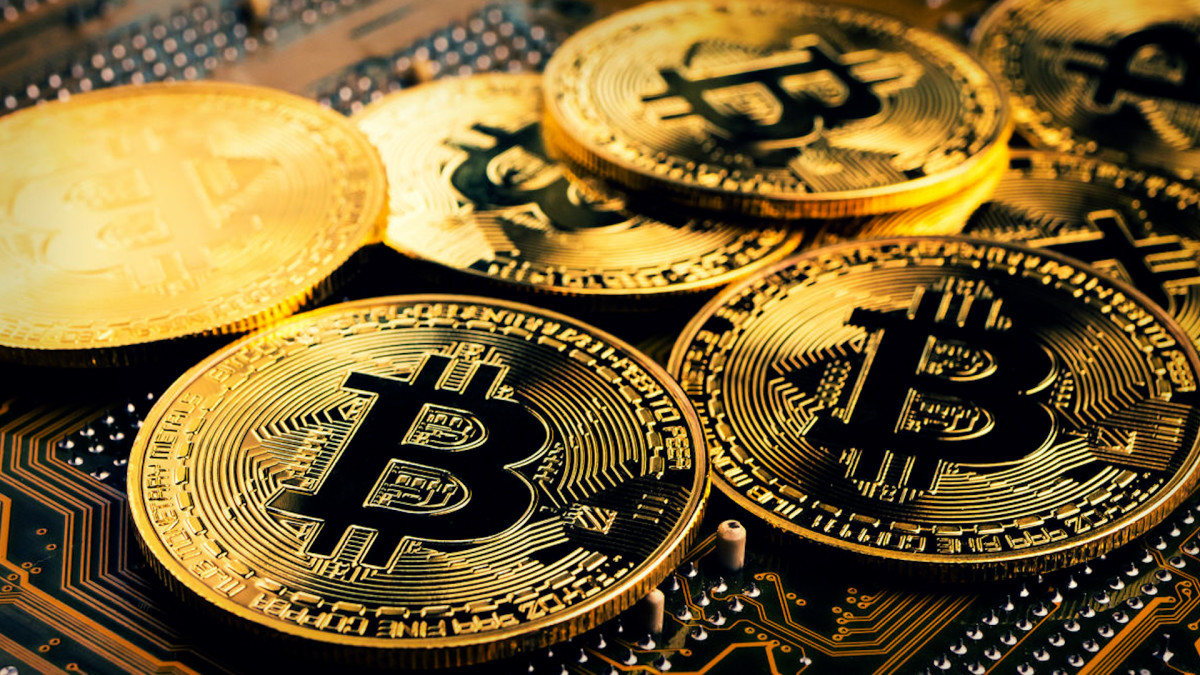 
Cryptocurrency prices fell Monday as Bitcoin, the world’s largest cryptocurrency, led other stocks into the red.

On Friday, Binance said that it had stopped selling digital tokens linked to shares, as Hong Kong’s financial watchdog became the latest in a string of regulators to crack down on the cryptocurrency exchange platform’s “stock tokens” offerings.

“While Chinese crypto miners and exchanges are desperately relocating, international exchanges like Binance are discovering that failure to anticipate regulatory oversight could be fatal to their long-term survival,” said David Lesperance, managing partner of Lesperance & Associates. “We can look at a similar situation from the mid 2000s … the on-line gaming industry.”

Authorities in Malaysia destroyed Bitcoin mining equipment valued at more than $1.2 million after seizing them for operating illegally.

“The [People’s Bank of China] cited rapid growth in cryptocurrencies, especially global stablecoins, as a driver for research and development of e-CNY,” he said, referring to the Chinese digital currency.

Ma, who is author of “The Digital War– How China’s Tech Power Shapes the Future of AI, Blockchain and Cyberspace,” added that this is the first time that China’s central bank, in an official document, links its sovereign digital currency issuance with stablecoins’ potential risks and challenges to the international monetary system.

Ma noted that this was the same day that U.S. Treasury Secretary Janet Yellen said she would meet with the President’s Working Group on Financial Markets to discuss regulation of stablecoins.

The meeting was scheduled for Monday.

Bitcoin mining isn’t nearly as bad for the environment as it used to be, new data shows 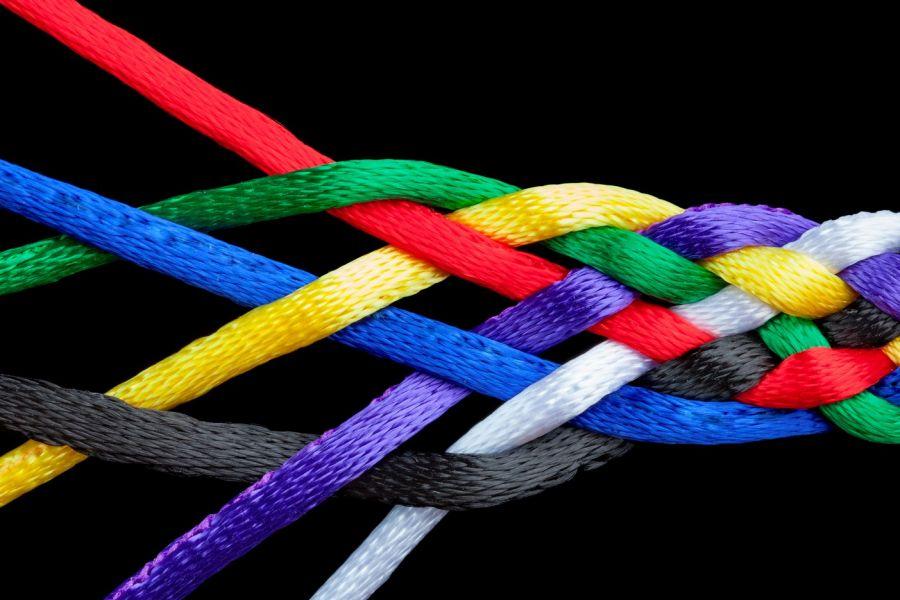 Crypto and Traditional Finance To Merge Via M&As