Iran’s Grid Management company registered the new record usage in the early hours of Tuesday when usage rose to over 64,000 megawatts, which despite lower usage by industry, is 9,800 MW higher than the same time last year. Daily usage of cooling systems is around 19,000 MW. Outages are particularly damaging to industries such as food production. But June heatwaves are nothing new in Iran and the 20 percent surge in consumption is hard to explain.

Gholamali Rakhshani-Mehr, an official of the Electricity Production, Transfer and Distribution Company of Iran (Tavanir), said on June 20 that Iran is producing 60,000 megawatts of electricity per day, while consumption is 62,000 megawatts. Other officials have mentioned the lower power production rate of around 50,000 megawatts daily.

For over a week, Iran’s sole nuclear power plant at Bushehr, which generates around 1,000 megawatts has been off the grid due to what officials say is technical issues. Officials say the plant will soon enter the grid again.

The spokesman of the electricity industry, Mostafa Rajabi-Mashhadi, said Sunday that the situation had forced the country to increase electricity imports from neighboring countries to offset shortages that have led to blackouts in major cities. The Associated Press reported Tuesday that Iran has halted electricity exports to Iraq, a development that has worried Iraqi officials as it increases chances for renewed popular protests.

Dams generate around 15 percent of the hydro-electric power produced in Iran, but this year production of hydro-electric power has been reduced by low rainfall since late March. “The coming summer will not be hard, it will be very hard,” Rakhshani-Mehr warned the public on Iranian public television in April.

In addition to drought and higher summer domestic consumption, officials also blame illegal cryptomining. Mohammad-Hassan Motavalizadeh, Chief Executive of Tavanir, said Monday that over 190,000 cryptocurrency mining machines used illegally had been confiscated. Many crypto-mining farms have been set up in derelict factories, or in places like mosques that have especially low electricity tariffs.

The the surge in the power-hungry crypto-mining business is because of extremely low electricity rates in Iran. The government in its economic practice of controlling prices, heavily electricity payment rates, indirectly encouraging high usage.

Despite cryptocurrency mining, the 20 percent surge in consumption is hard to explain, especially that industrial production has declined due to Iran’s current economic crisis.

With an annual average of 300 sunny days in over two-thirds of the country Iran has great potential for solar energy, but renewables including hydro-power account for 7 percent of Iran’s energy generation compared to 90 percent from natural gas.

Rolling power cuts started in mid-May as the weather got warmer and use of cooling systems increased. Temperatures in most of Iran were higher than 80F in June and surpassing 100F in the south. 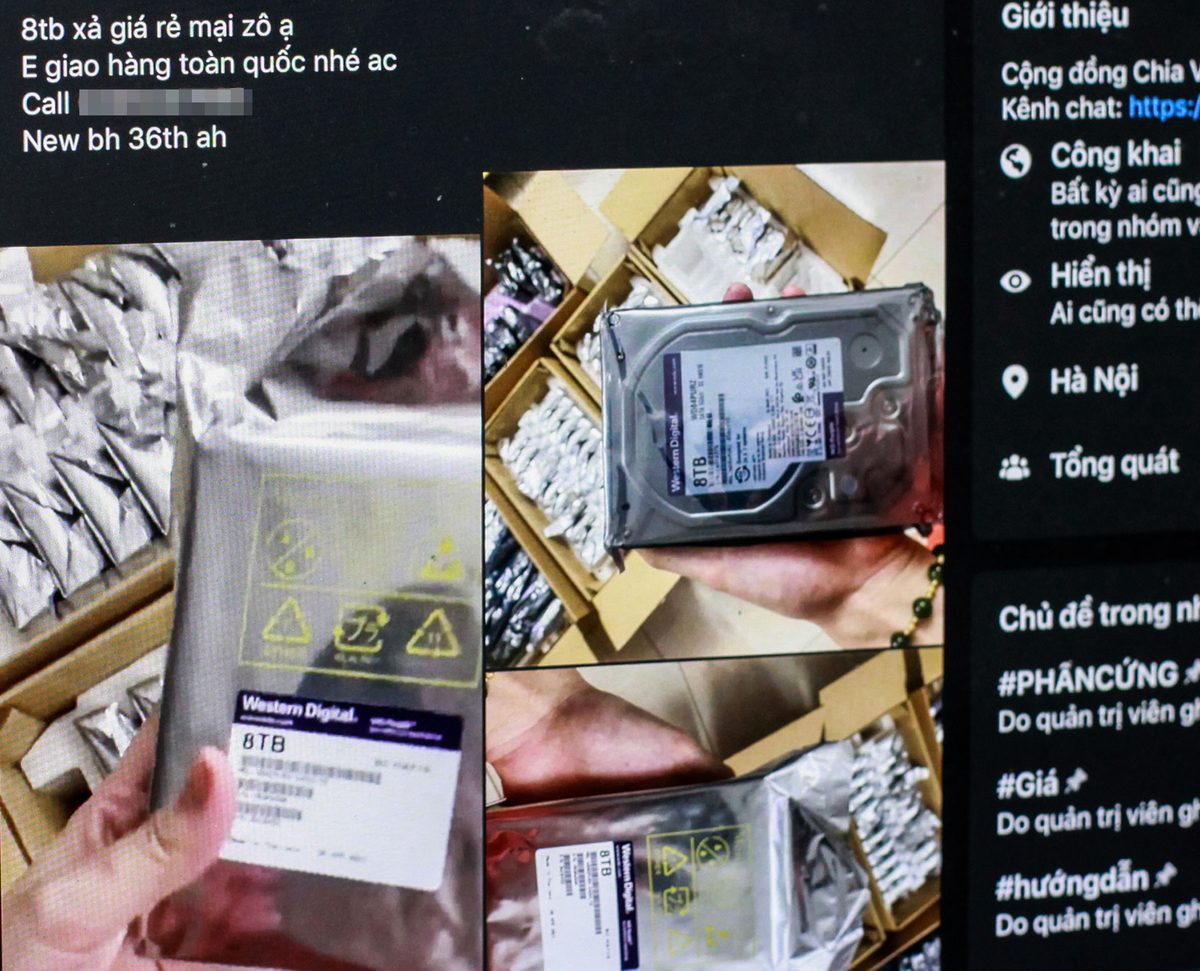