China recently cracked down on bitcoin, again. The question is: Why now?

The calendar may provide a clue. Thursday is July 1, the 100th anniversary of the Chinese Communist Party. It is at least plausible that Chinese authorities would send a strong warning to the crypto industry in the weeks leading up to this big day.

This theory is already circulating around Chinese crypto circles, at least privately. But those familiar with China will recognize the tense solemnity that leads up to these kinds of events, which may be accompanied by crackdowns on activity that the government views as a threat to shehui wending, or social stability. Cryptocurrency appears to fit into that category.

“The greater context is that China has had enough,” said Bobby Lee, former CEO of early bitcoin exchange BTCC and now CEO of wallet service Ballet and author of “The Promise of Bitcoin.” “China has seen a lot of fraud, illegal fundraising and people losing money on trading.”

“When people lose their money in a market crash, it causes social unhappiness, and that can cause political unrest,” Lee said.

According to Lee, the crackdown’s timing is not accidental. “July 1 is the 100-year anniversary of the Chinese Communist Party. It’s a pride thing. They want to clean up the mess before July 1.” Lee likened it to having to tidy up your bedroom before your father’s birthday party.

The anniversary is a tightly choreographed event in which disruptions are clearly not welcome. The recent crackdown includes shutting down mining and instructing banks to stay away from crypto. China’s moves sent bitcoin’s price plummeting, at least temporarily. The last time China really spooked the global crypto market was in 2017, when it shut down exchanges and banned initial coin offerings. It’s worth noting that China ordered exchanges to shut down in September of that year, shortly before National Day on Oct. 1, which marks the founding of the People’s Republic of China.

This phenomenon is not limited to crypto. In 2018, The Wall Street Journal reported on authorities intervening to keep the stock market steady in the lead-up to the National People’s Congress. One investor told the WSJ his broker told him the Shenzhen stock exchange had deemed his transactions too “disruptive” during a politically sensitive time.

“The word from the exchange was that my trades were too large and too frequent, and I was told it was all because of the National People’s Congress,” the investor said.

The crypto market is notoriously volatile and vulnerable to scams, and Chinese retail investors have been burned by new, unstable industries. The 2018 collapse of the peer-to-peer lending market led to massive financial losses, protests and even death.

“Crypto has grown relatively rapidly in China, it could grow even more,” said Zennon Kapron, founder of Kapronasia, a fintech research and consulting firm. One of the lessons authorities learned from the P2P lending crisis is that “they didn’t stop it soon enough,” Kapron said. “Many retail investors lost a significant amount of money.”

There is another reason why the government might be so concerned about the plight of retail investors. In countries like the U.S., generally speaking, individual investors wouldn’t necessarily fault the government for their losses. This isn’t the case in China, at least according to Lee.

Which brings us back to social stability. The last thing the Chinese government needs is for a flash-in-the-pan coin to implode, leading angry investors to take to the streets. Mass protests of any kind, whether against the government, a crypto project or an exchange, represent just the kind of unrest that Beijing wants to avoid, especially before a high-profile political event.

But while July 1 may help explain the timing of the crypto crackdown, it’s not the only reason for it. Key political dates may largely serve as catalysts for actions that the government is already contemplating.

Yifan He, CEO of Red Date Tech and executive director of BSN, China’s government-supported blockchain project, believes capital controls are a key factor in the crackdown. China only allows individuals to move a maximum of $50,000 out of the country each year, and cryptocurrency could help people circumvent that restriction.

He said one reason China can print money without creating major inflation is because it has foreign reserves of over $3 trillion. “If a lot of people are moving money outside China, that actually has an impact on the reserve.”

Another key timing factor may be the bull market of 2021, during which bitcoin continuously soared to new highs. “More and more Chinese people get involved in crypto trading, so it becomes a threat to the government,” He said. The main reason for the crackdown, He said, is “the rapid growth of the total users of cryptocurrency in China in the past 6 months.”

He said that while China’s stance on crypto has not really changed, the actions are stronger this time. “All the mining will be gone. No exception. So basically the entire crypto mining industry is gone from China.”

So what happens after July 1? Perhaps the atmosphere will become more relaxed, at least until the next major holiday. But some would argue that over the long term it doesn’t really matter. China’s 2017 crypto crackdown sparked a brief price crash, but it was followed by a bull run. The market has only grown exponentially since then.

“If China shut down all of its mining, bitcoin will continue,” Lee said. “That will prove bitcoin is resilient. The more stress tests we go through, the more trust people have in the system.” 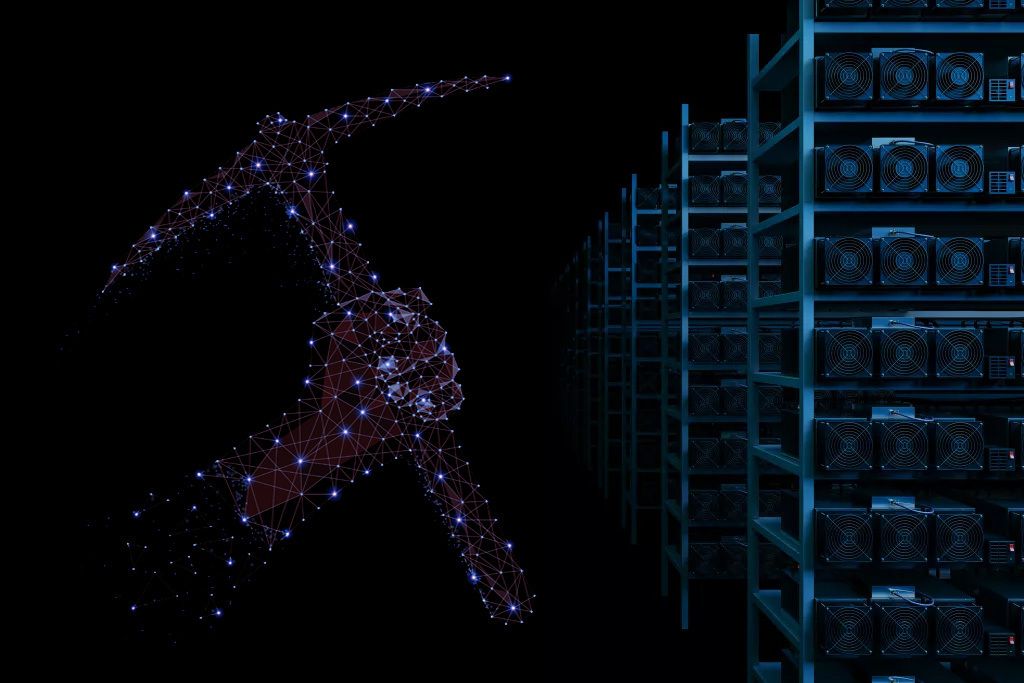