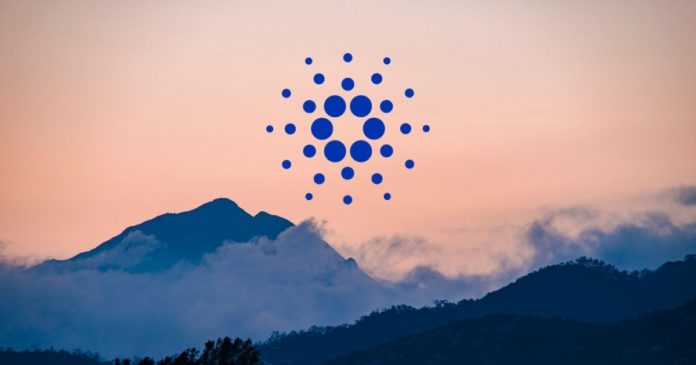 IOHK (Input Output Hong Kong) co-founder and CEO, Charles Hoskinson, has said that Cardano’s governance model is superior to that of its competitor Polkadot.

According to Crypto Globe reports, the U.S-based tech entrepreneur and mathematician further listed features of how Cardano is different from Polkadot.

He said, “The big contrasts between the two systems though, we actually are made of multi asset. We have a different accounting model. I think our base ledger is far more expressive. Our rate of evolution with proof of stake is much faster than theirs because they’re based on derivative work, and we already have Ouroboros Omega and other things there.”

Additionally, Charles Hoskinson also revealed that his team has been monitoring Polkadot activities. He stated that Cardano would eventually have a better sidechain because of something called Mithral.

Governance Will Ultimately Show the Difference

The Cardano boss in his interview further noted that governance would ultimately reveal the superior protocol among both platforms. He opined that, while Cardano paid attention to users’ needs, Polkadot was focused on fast commercial adoption, and customers acquisition.

“The other thing is that we thought about governance a lot more carefully in my view. And we have Catalyst and Voltaire. Really, the key there is saying, ‘How do we make sure every single person that holds data can participate in the network?’ That wasn’t a high design priority for Polkadot. It was more of fast commercial adoption, the acquisition of customers. It will come to governance later. Those are just different business philosophies,” Charles Hoskinson said.

Additionally, it is worth noting that Cardano’s parent company, IOHK recently unveiled the Alonzo Blue 2.0’s testnet for the digital currency’s blockchain.

For an in-depth, unbiased analysis of both Cardano and Polkadot blockchain platforms check out Altcoin Buzz review.

Cardano’s native token has recorded remarkable growth this year setting a new all-time high of $2.45 on May 16. The token in the last 24 hours has dropped by 5.5% as the cryptocurrency market tries to recover from its recent bearish run.

Also, join us on Telegram to receive free trading signals.

Find out more about the blockchain and crypto space on the Altcoin Buzz YouTube channel.