Five Chinese banks and a payment firm have vowed to toughen measures against crypto-related transactions after the People’s Bank of China (PBC), the country’s central bank, issued a new regulation banning the trading of virtual currencies within financial markets. 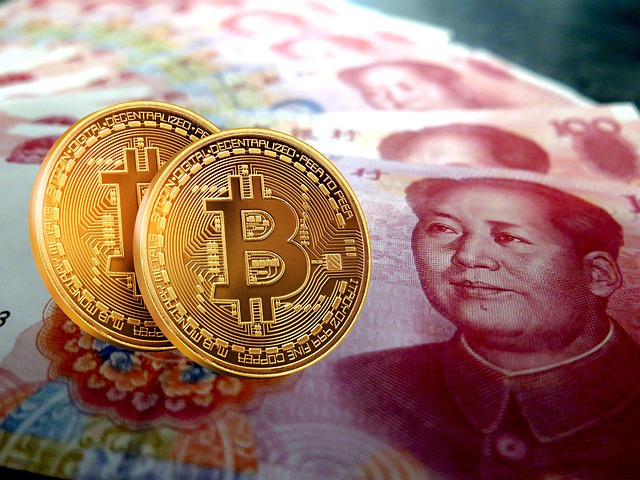 Five Chinese banks and a payment firm have vowed to toughen measures against crypto-related transactions after the People’s Bank of China (PBC), the country’s central bank, issued a new regulation banning the trading of virtual currencies within financial markets. (Photo: Rabauz, Pixabay)On Monday, the PBC said it summoned the Industrial and Commercial Bank of China (ICBC), the Agricultural Bank of China (AgBank), the China Construction Bank, the Postal Savings Bank of China, the Industrial Bank and payment company Alipay, urging them to block speculative trading as the government cracks down harder on cryptocurrency.

The regulations include banning any products or services involving transactions to virtual currencies, screening accounts used for currency exchanges or over-the-counter dealers, and cutting off payment channels to crypto-related funds.

The five banks and Alipay are also required to inject resources into improving their models for monitoring and detecting irregular transactions, as well as improving internal systems and preventing negligence.

“The speculative trading of virtual currencies will disrupt the normal functioning of the economy and the financial market,” the PBC said in a statement that flagged risks often associated with virtual currencies, such as cross-border transfer of assets and money laundering.

Shortly after the central bank’s statement, ICBC promptly announced it will suspend transactions and cancel accounts if a customer has engaged in irregular activities. The bank also asked its customers to report any crypto-related transactions.

AgBank adopted similar measures, and asked customers to assist the bank in fulfilling its legal obligations in order to protect their interests and the funds available in their accounts.

Beijing has intensified its campaign against cryptocurrency over the past month. In late May, the government’s chief administrative authority outlined a ‘prudent’ financial policy that prevents financial risks by cracking down on mining Bitcoin, the world’s most popular cryptocurrency.

Last week, the southwest province of Sichuan became the latest region to implement this measure after ordering Bitcoin mining operations to shut down.

Bitcoin mining in China accounted for about 75% of all Bitcoin mining activities worldwide as of April 2020. However, the cryptocurrency’s value dropped below US$30,000 for the first time in more than five months after Beijing’s recent efforts to crackdown virtual currencies.