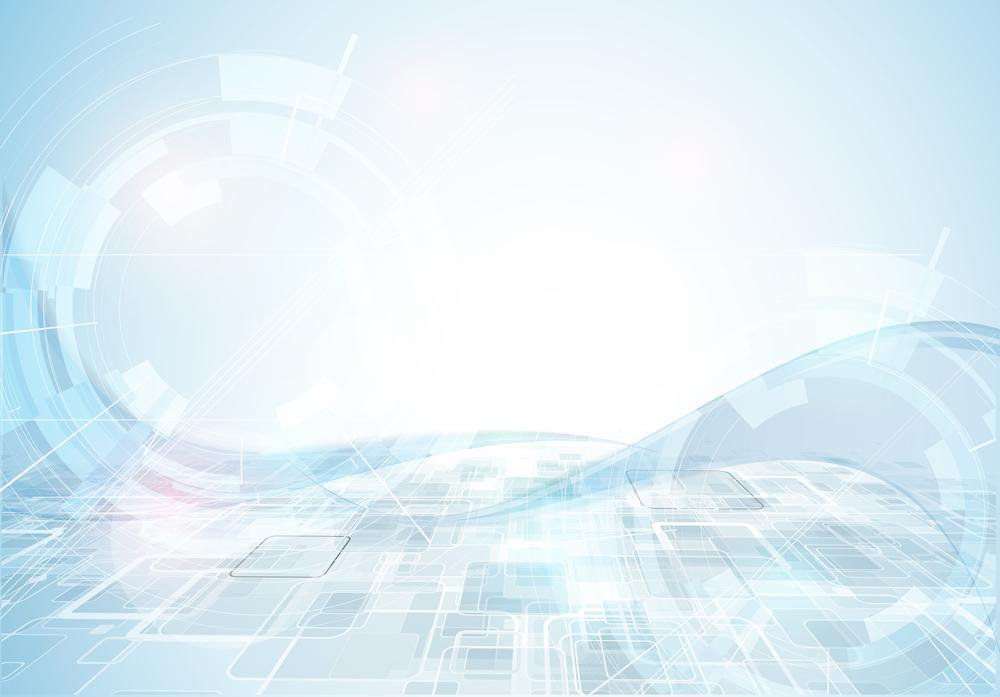 
The U.S. stock exchanges seem to be warming to Bitcoin miners seeking to go public. In the past three months, three major Canadian crypto miners have been approved for listing on Nasdaq. The three miners now have their shares listed on Nasdaq and Toronto Stock Exchange (TSX).

Bitfarms Ltd is the most recent crypto miner to be listed. The listing occurred on Monday, 21st June 2021, under the ticker ‘BITF’. It also begins trading on TSX on 17th June 2021.

Bitfarms is a pure-play mining company audited by Big Four firms and powers about 1 percent of the Bitcoin network. The company runs five facilities in Quebec and runs purely on renewable energy, mostly hydroelectric power.

Bitfarms will be the largest publicly traded miner in North America to use 99 percent renewable energy. It is a notable feat considering that the scrutiny Bitcoin miners are getting on the environmental impact.

Another Canadian crypto mining firm, HIVE Blockchain Technologies, announced its listing on Nasdaq common share the same day Bitfarms was listed. However, HIVE has not announced when the trading of the common shares will begin on Nasdaq.

HIVE was the first crypto mining company with a renewable energy strategy launched in 2017. HIVE data are powered by green energy to mine Bitcoin and Ethereum in Canada, Sweden, and Iceland. HIVE will also have its slot on the TSX listing.

The third Canadian crypto miner to be approved for listing on Nasdaq is Hut 8 Mining firm. The mining company announced its approval on 8th June, and the trading of its common shares began on 15th June.

Hut 8 is listed under the ticker ‘HUT’ on Nasdaq and on TSX. The company is the largest public-traded miner to be listed on TSX and also one of largest North America’s largest digital asset miners. 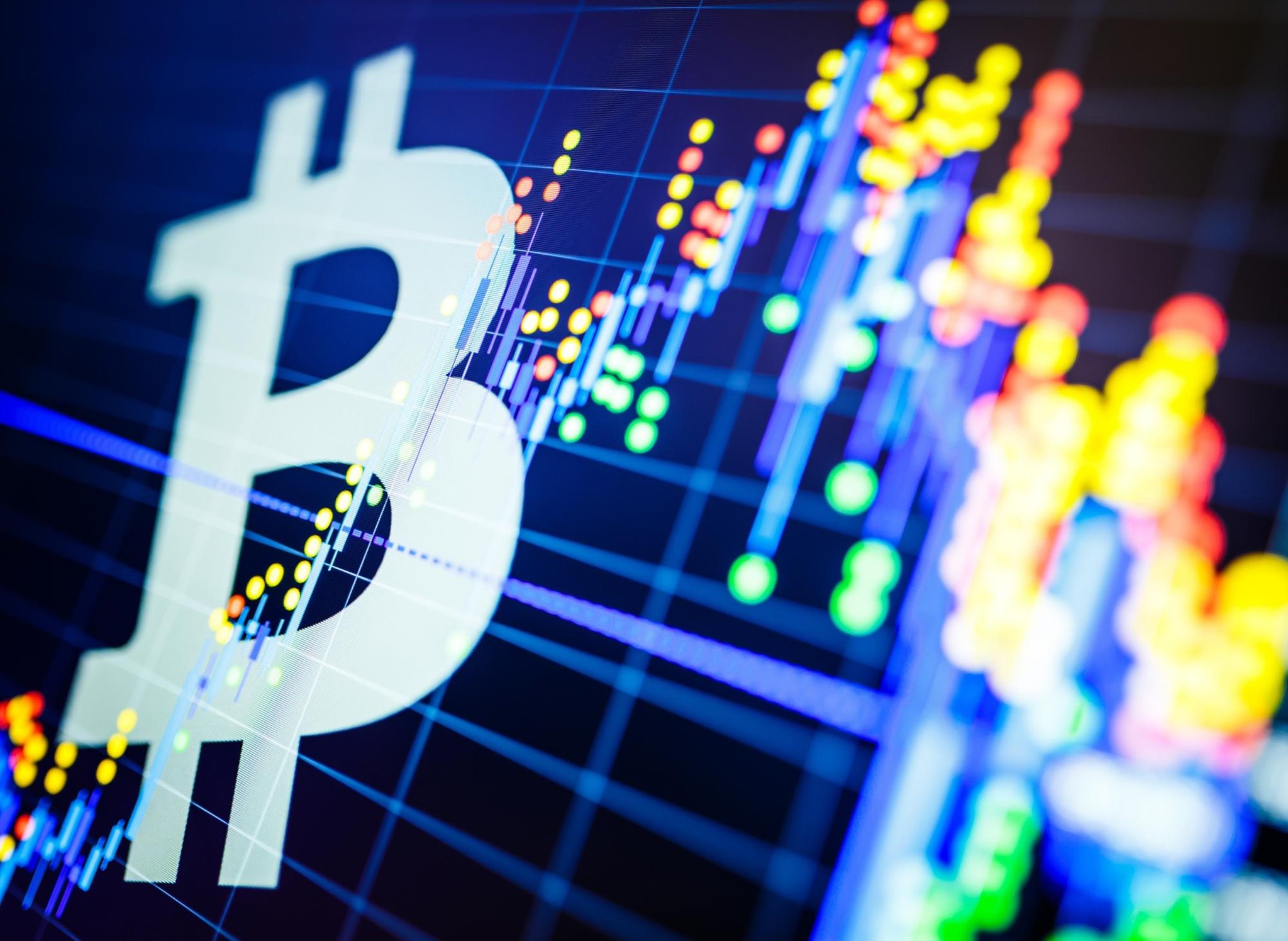 Bitcoin prices drop along with Ethereum, Cardano and XRP in latest crypto crash – here’s what you need to know 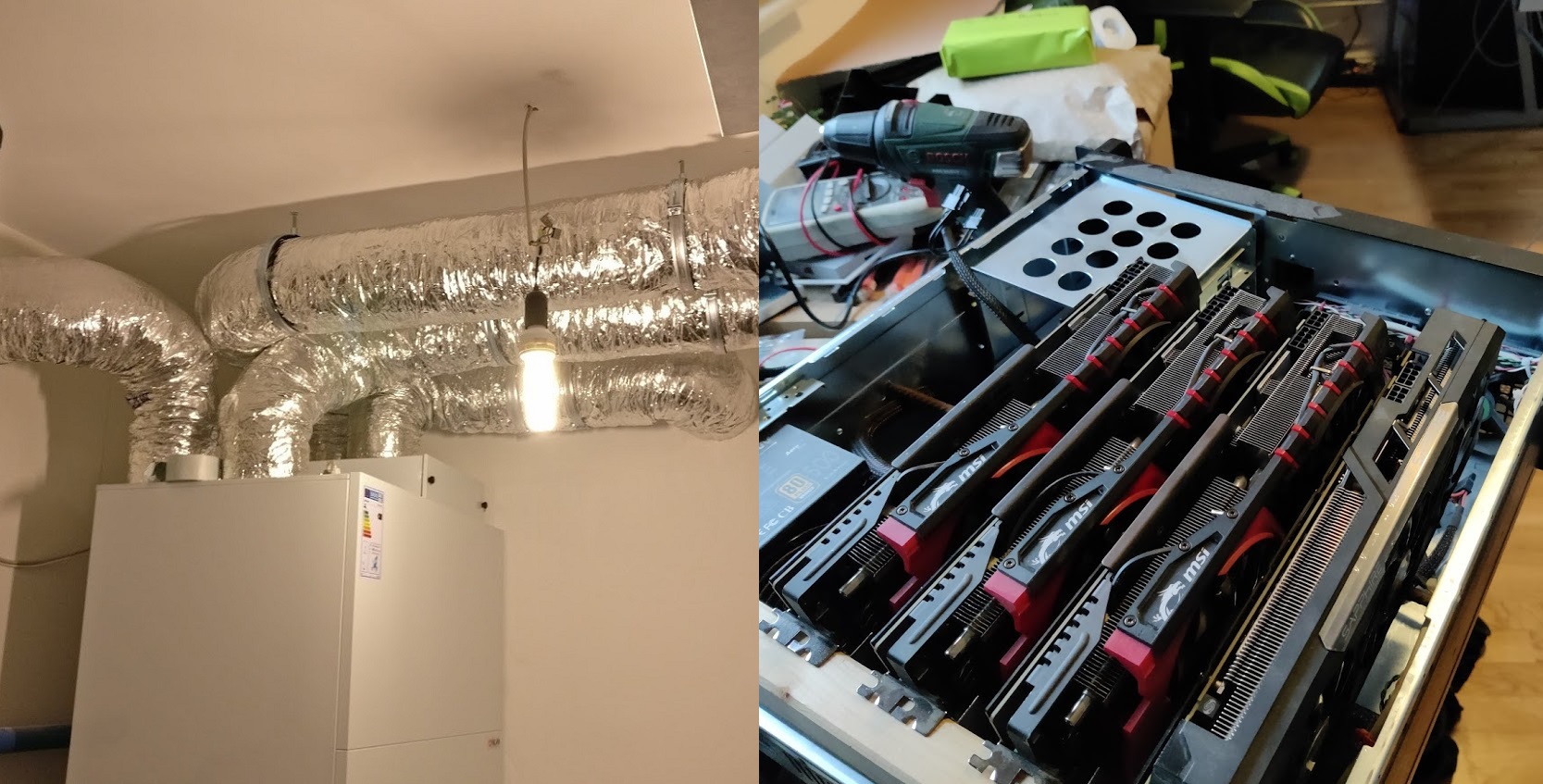