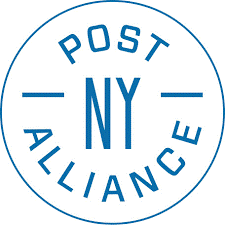 The next edition of Post Break, the free webinar series from the Post New York Alliance (PNYA), will host Erik Weaver, from the Entertainment Technology Center@the University of Southern California (ETC), for an in-depth look at The Ripple Effect, a new live-action, sci-fi short film designed to test-cutting edge virtual production technologies and remote workflow solutions.

Ben Baker, a partner in NextGen Production and a member of PNYA’s Education Committee, will moderate the discussion which will reveal how the production team leveraged real-time, game-engine rendering, cloud-based workflows and “SafetyVis,” a new tool for assessing on-set safety, to perform a range of pre-production and production activities, including pre-visualization, virtual set scouting, in-camera visual effects and smart-set generation. The goal was to explore critical steps in restarting film production in the wake of COVID shelter-in-place orders and social distancing.

The session is scheduled for Thursday, June 17th at 4:00 pm EDT, and you can REGISTER HERE. Following the webinar, attendees will have an opportunity to join small, virtual breakout groups for discussion and networking. 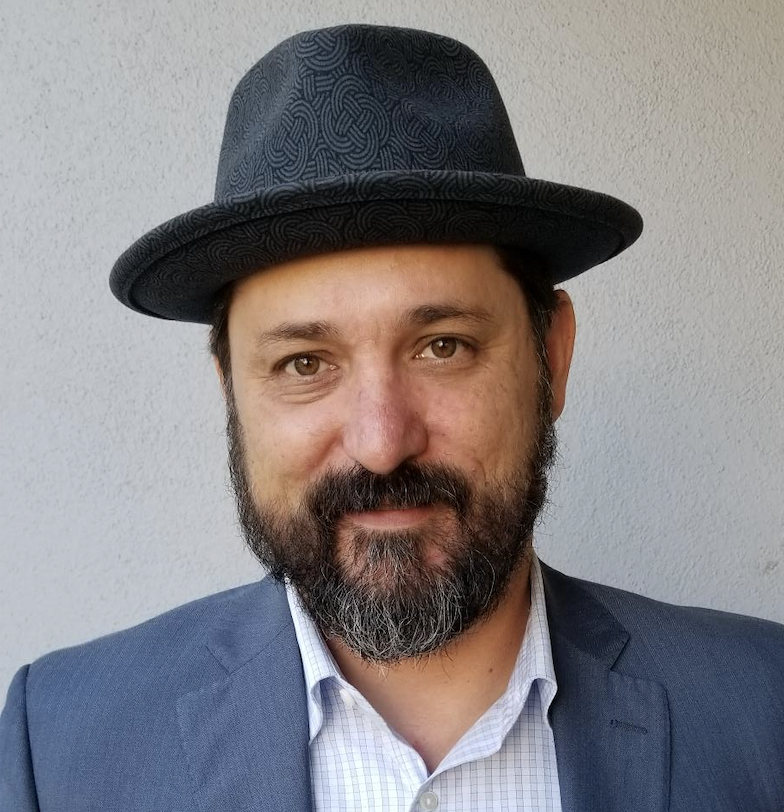 Erik Weaver is a specialist focused on the intersection of cloud and the M&E industry and is currently running Virtual & Adaptive production projects for the Entertainment Technology Center@the University of Southern California (ETC).  Project includes EP on The Ripple Effect, a production-focused on Covid safety and virtual production. Recently, he led Global M&E Strategy for Western Digital. Prior work at ETC includes spearheading the Production in the Cloud project, which encompassed many aspects of the cloud, including transport, security, metadata, long-term storage and the creation of an agnostic framework that unites key vendors and studios. 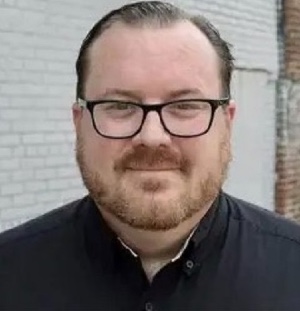 Ben Baker is a partner in NextGen Production, which helps creative studios, production companies and providers leverage today’s rapidly evolving technologies and workflows. Previously, he was VP of Studio Services across HBO’s internal production technology resources. Based in New York, he helped the company prepare for the introduction of HBO Max. His background also includes VP of Post Production at VICE Media. As an independent post producer, Baker’s credits include A Very Murray Christmas, Mercy, The Characters, Crouching Tiger, Hidden Dragon: Sword of Destiny, Joe and Rob The Mob. He also served as on-set post supervisor in Australia for the third Narnia film, Voyage of the Dawn Treader. Baker is a board member of the Post New York Alliance and has run the Education and Events committee with involvement producing over 40 events over the past six years.