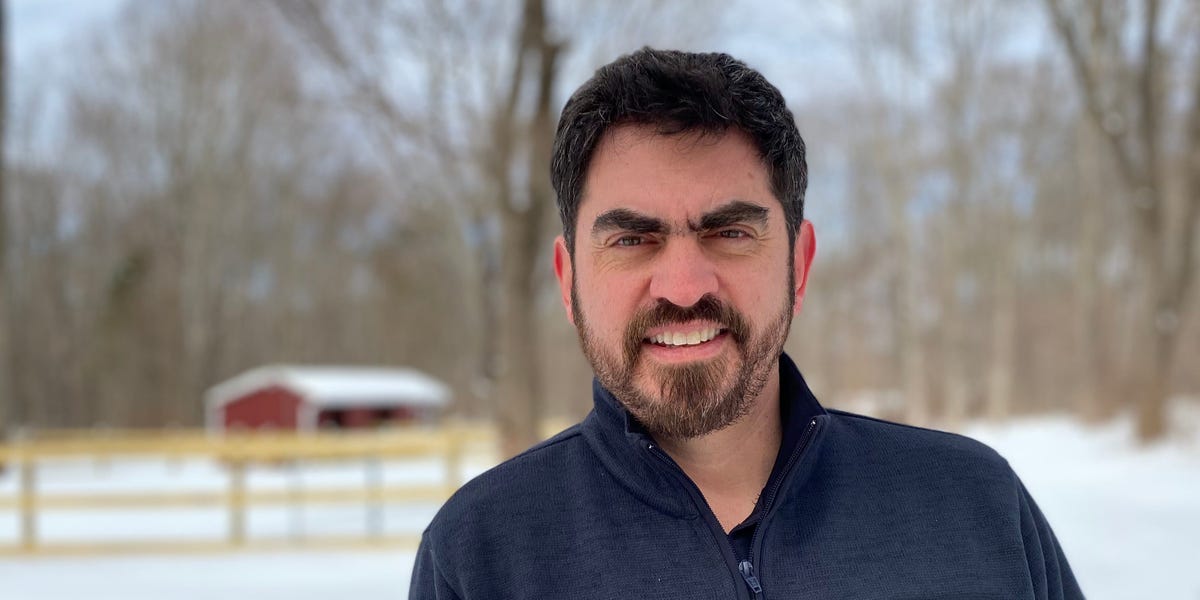 
Greg King needs no introduction in the world of exchange-traded funds. Now, the serial entrepreneur is trying to make a name for himself in the crypto world.

Once best known for helping to create the industry’s first exchange-traded notes at Barclays Bank, King boasts an impressive track record that includes tenures as the co-founder of VelocityShares, head of exchange-traded products at Credit Suisse, and founder of Rex Shares.

For King, the two very different worlds of ETFs and cryptocurrency first collided in 2013.

While attending a conference in Washington, D.C. that had nothing to do with crypto, King was so bored that he started scrolling on his phone. Bitcoin had already crossed his radar by then, and at that moment, it sure seemed much more exciting than the conference that he was partaking in.

“That evening, from my hotel room, I essentially figured out how to open a Coinbase account,” King recalled in an interview.” And from that account, I purchased my first bitcoin.”

Having been in the business of creating and launching ETFs for two decades, King knows all too well that a bitcoin ETF is probably going to take some time to see the day of light. But that didn’t stop him from building a bitcoin product.

The Osprey Bitcoin Trust (OBTC), which was launched in February, charges a management fee of 0.49%, making it the lowest-priced publicly traded bitcoin fund in the US. By comparison, the $24.2 billion Grayscale Bitcoin Trust (GBTC) charges a 2% management fee. (GBTC assets are stored offline or in cold storage with Coinbase Custody Trust Company, while OBTC assets are stored with Fidelity Digital Assets).

Bitcoin has been cut in half from its peak of over $64,000 in mid-April and recent price gyrations have caught investors off guard, causing forced liquidations in overleveraged trades. Like ETF investing, King preaches a long-term approach to crypto, which means looking past near-term pullbacks and price swings.

bear market
, which I don’t think it is, that’s okay too, because we’ll just continue to build for what comes back.”

Making the case for polkadot and algorand

Bitcoin started King’s journey into the crypto world, but it is only the beginning for him.

“Moving forward, bitcoin’s dominance is fading, which doesn’t mean there’s a problem with bitcoin. It just means the whole ecosystem is growing even faster than bitcoin is,” he said. “We want to launch more products in the ecosystem and focus on what we think are some of the most promising projects.”

In his view, two of the most promising projects today are polkadot (DOT) and algorand (ALGO), for which he has launched two trusts that are both available to accredited investors for private placement.

Created in 2016 by ethereum co-founder Gavin Wood, polkadot, which has been called “the internet of blockchains,” is a protocol that aims to enable different public and private blockchains to connect with each other.

“For example, within the polkadot ecosystem, you could have a situation where both bitcoin and ethereum plug into polkadot, and that makes ethereum smart contracts settleable in bitcoin payments,” King said. “Right now, it’s not really possible, so polkadot is a very ambitious product.”

The native token for polkadot is $DOT, which is mainly used for governance (voting on upgrade and other network issues) and staking (actively participating in transaction validation on a proof-of-stake blockchain to earn native tokens as rewards). The token was trading at $21.57 per coin as of mid-afternoon on Friday.

Algorand, a smart contract platform launched in June 2019, is created by Silvio Micali, a computer science professor at the Massachusetts Institute of Technology. Its native token $ALGO was changing hands at $1.04 as of mid-afternoon Friday.

Algorand, which is an open-source, decentralized blockchain network, also powers decentralized finance activities as ethereum does, but it claims to enable faster transaction speeds, lower costs, and improved security compared to other blockchains. Additionally, it has a commitment to being environmentally green and efficient, which has become a lightning rod for high-energy-consuming crypto like bitcoin.

“The Algorand Foundation actually set aside tokens that are available to automatically purchase carbon credits to offset all of its impact times two,” King said. “So they estimate their carbon impact of all the transactions and then they purchase twice that amount of offsets in the carbon market to account for that impact. It’s actually not even carbon-neutral, it’s carbon-negative as a network.”

A rule thumb for investing in crypto

King plans to keep canvassing the crypto universe for tokens of projects that are worth launching products for.

Staying true to his ETF origins, he wants to build a pure-play crypto firm for both Wall Street and Main Street investors, which is why he is not against rational selling unlike many die-hard crypto hodlers — a slang referring to those who buy and hold permanently.

“If you have a multi-year time horizon, I would suggest that people hold,” he said. “However, I’m never in favor of people holding if they can’t sleep at night.”

“I myself have done that. I’ve sold at the prices that I knew were probably not good, but my position had just gotten bigger than I was comfortable with,” he said. “So in some cases, we sell an asset just to kind of sleep better. And assuming that investors are able to sleep at night, I say hold on.” 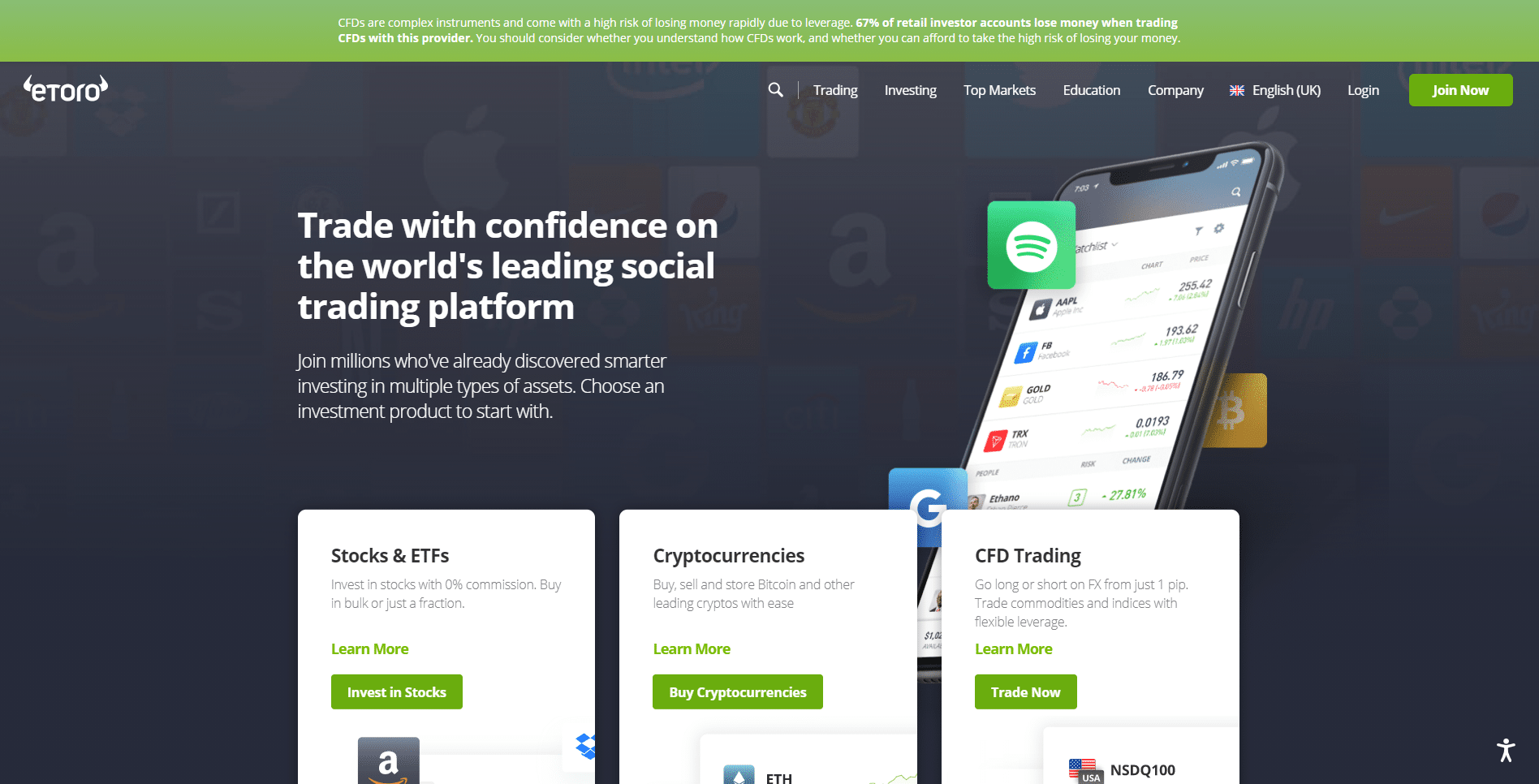