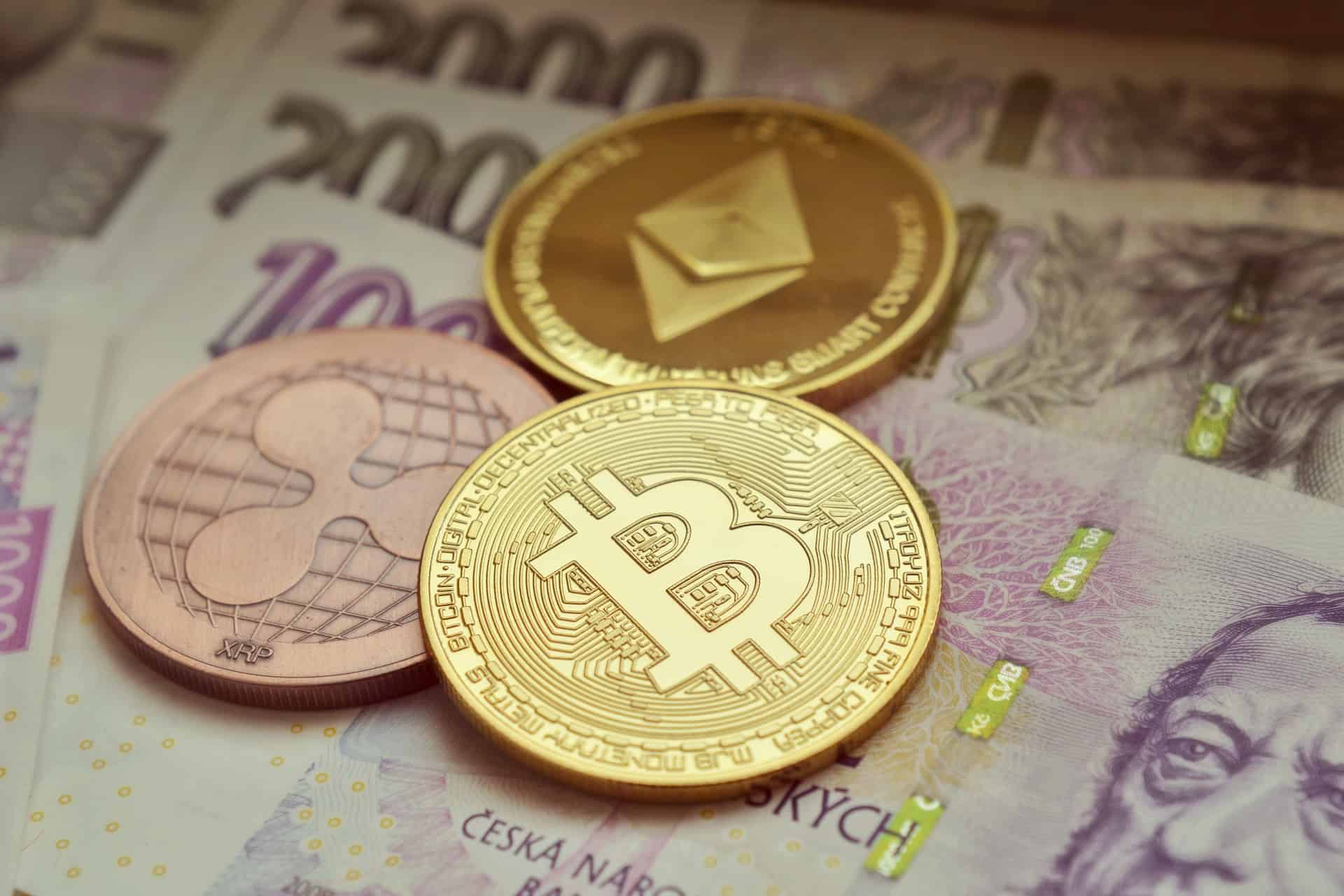 
Ripple Labs is pushing back against the U.S. Securities and Exchange Commission’s use of a report summarizing dozens of the agency’s previous enforcement actions against crypto companies — which the SEC asserts had put Ripple “on notice” that XRP would be considered a security.

According to a new legal filing, Ripple is asking a court to disregard the report by Cornerstone Research and reject the SEC’s request to take judicial notice — to take as evidence without the need for proof — of the 70-plus enforcement cases against crypto companies — which the SEC has cited as it seeks to strike Ripple’s “due process and fair notice” defense.

“The SEC asks this Court to take ‘judicial notice’ of a private firm’s analysis in an effort to smuggle in ‘more than seventy cases,’ the vast majority of which the SEC never cited in its opening brief,”  Ripple’s defense attorneys wrote.

Calling the SEC’s claims about its prior enforcement actions “misleading,” Ripple’s attorneys added the SEC was making “an inappropriately premature request for this Court to conclude, as a factual matter, that market participants had fair notice that XRP would be considered a security.”

“This is the very first case in which the SEC has ever brought an enforcement action against a company or its individual executives for selling or distributing an established digital asset alleging that Section 5 of the Securities Act required registration of such sales,” Ripple’s defense attorneys wrote, adding that 37 of the 75 SEC enforcement actions against crypto companies cited in the report involved unregistered stock and not digital assets and all 37 of the remaining cases involving digital assets were in the context of initial coin offerings (ICOs).

“Ripple demonstrated in its opposition brief that there was not fair notice that the Securities Act’s registration requirements would apply to sales of digital assets outside the ICO context,” Ripple’s defense attorneys wrote. “While the SEC has warned the market about ICOs it gave express guidance to the market that the two other well-established cryptocurrencies — Bitcoin and Ether — were not securities.”

“As the Cornerstone Report shows, the SEC’s established pattern of asserting Section 5 violations only in the context of ICOs, and not in the context of already-established digital assets, would have given comfort to a reasonable person that XRP was not a security and that its sales did not require registration,” Ripple’s defense attorneys argued.

Ripple’s latest legal filing follows the SEC’s May 27 reply in support of its motion to strike out the heart of Ripple’s defense.

In the SEC’s May 27 reply memorandum, SEC attorney Benjamin Hanauer said that “Ripple cannot validly claim to lack notice that its offers and sales of its digital asset could involve a security” given that “the SEC: (a) routinely charged securities laws violations involving novel and previously unregulated investment products, and (b) had already filed a large number of actions involving digital assets.”

Hanauer also argued that allowing Ripple to pursue the defense would “prejudice the SEC well beyond this case, as future defendants could invoke the defense — and shift the focus away from their own misconduct — whenever the SEC brings charges involving nontraditional investment products. The Court should avoid creating precedent with such far-reaching implications.”

According to another legal filing on June 7, the SEC is asking the court to give it a few more days to respond to Ripple’s motion for the SEC to disclose its internal communications about Bitcoin, Ether and XRP.

The SEC’s internal communications on Bitcoin and Ether has been one of most hotly debated and fought over areas of contention in the litigation that began last December, when the SEC filed a lawsuit against Ripple, alleging that its sale of XRP was an unregistered securities offering worth over US$1.38 billion. The SEC also named Garlinghouse and Larsen as co-defendants for allegedly aiding and abetting Ripple’s violations.

Despite major U.S. cryptocurrency exchanges such as Coinbase and Kraken delisting XRP over the lawsuit, XRP is still traded outside the U.S. and remains popular in Asia, particularly in Japan. XRP is currently trading around US$0.87, and is ranked as the seventh-largest cryptocurrency by market value.

Separately, the SEC is also seeking additional information from Ripple, including six depositions and records from five custodians as well as documents on its XRP transactions and lobbying efforts.

“To the extent Ripple complains that the Motion will require extending the discovery deadlines… it is Ripple’s persistent failures to meet and confer in good faith that have run out the clock,” SEC attorney Jorge Tenreiro wrote in a letter to U.S. Magistrate Judge Sarah Netburn on June 7.

Earlier this month, the SEC asked for an extension of the deadlines for discovery by 60 days, with fact and expert discovery to end on Aug. 31 and Oct. 15 respectively. A decision has yet to be made on the SEC’s request.