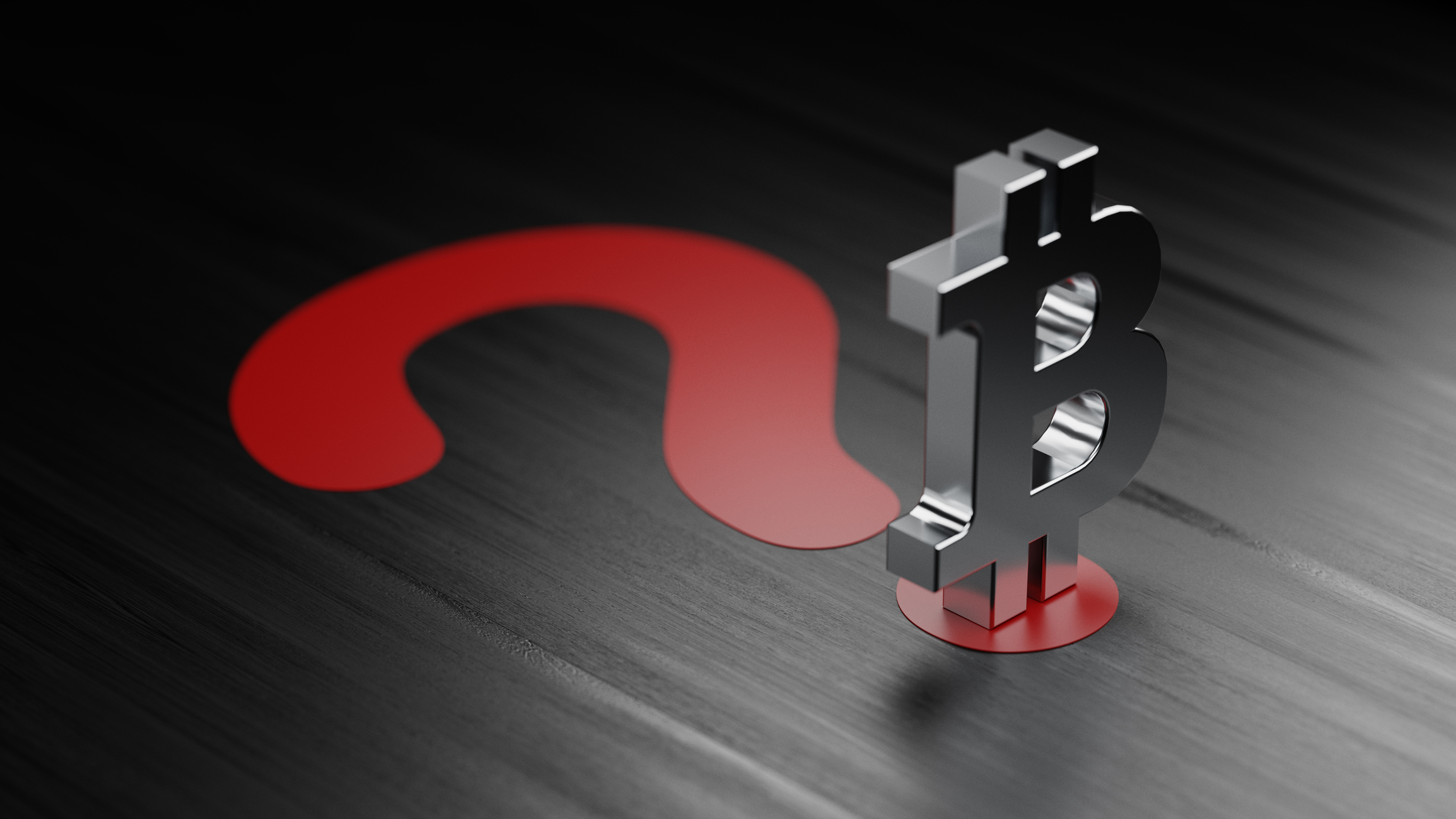 It’s not that Marathon didn’t have any news of its own in May. The company reported mixed first-quarter results, added two new names to its boardroom, and planned out a 300-megawatt Bitcoin mining location in Texas. Marathon mined 192 Bitcoin tokens in the first quarter and invested $150 million in buying another 4,813 Bitcoins. But the market largely shrugged off all of these moves to focus on a shaky Bitcoin chart instead.

Bitcoin’s travails in May have been well documented elsewhere, but here’s a high-level overview. The leading cryptocurrency entered the month with prices north of $57,000 per token, itching to cement a two-month period of relative stability. Instead, Bitcoin prices fell sharply amid an avalanche of negative developments. Chinese regulators cracked down on cryptocurrency trading in general, Tesla suspended the option to pay for your next electric car in Bitcoin, and Tesla CEO Elon Musk started sending mixed messages about cryptocurrency investments.

All of this happened during a tough earnings season for technology stocks as a whole, which created a marketwide retreat from volatile high-growth investments and into ultra-stable value assets. Bitcoin and other cryptocurrencies fit the bill to a T, adding to the Chinese and Tesla-based sell-side pressure.

Bitcoin prices have been volatile in early June as well, mixing a couple of good days into a broadly negative trend. Marathon’s stock has largely followed suit, as expected.

Whenever Bitcoin goes through a bull market, crypto-mining stocks such as Marathon tend to amplify the uptrend and soar to incredible new heights. The same goes for bear markets and crashing stock prices. Marathon investors kind of dodged a bullet in May from that perspective, simply matching the Bitcoin market’s downward move rather than magnifying it.

Bitcoin itself looks like a peaceful oasis of stability next to Marathon, and that’s saying something. Ambitious investors may want to pick up a few Marathon shares at these lower prices but the stock was never exactly cheap and the market risks are still massive. Keep your Marathon buys small and speculative. The stock might skyrocket if the Bitcoin bull market reignites, or crash and burn if cryptocurrencies take a nosedive and Marathon runs out of cash instead.

What did police in the UK mistake this crypto mining operation for? 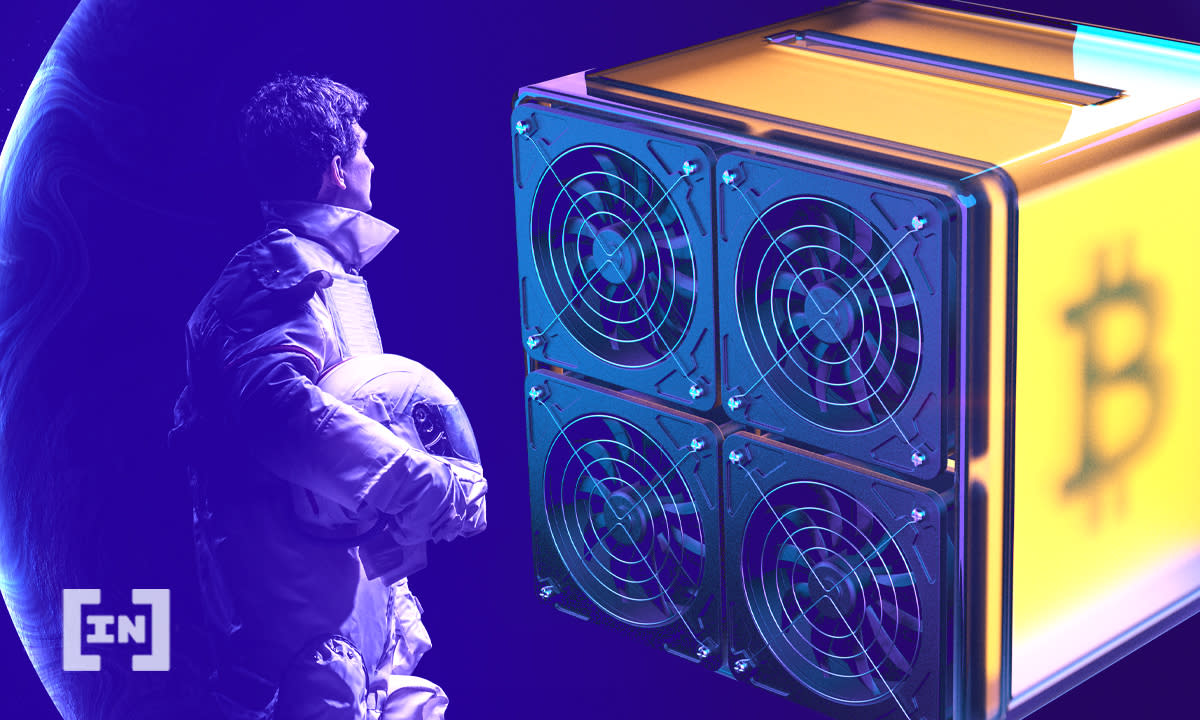