Shiden supports Ethereum Virtual Machine, WebAssembly and multiple Layer 2 solutions which enable various applications such as decentralised finance and non-fungible tokens to operate on the platform

() said it participated in a crowdloan for the Shiden Network, a smart contract platform that acts as a research and development chain of the Plasm Network.

In an announcement late of Wednesday, the digital asset investment firm said it contributed a total of 10,000 Kusama tokens, equivalent to around US$4.45mln, to the crowdloan campaign which will be time-locked on the Kusama blockchain for 48 weeks and returned to KR1 following the completion of the Shiden parachain lease.

The company said the token distribution involves no direct investment of capital and is instead an indirect investment with the opportunity costs being the inaccessibility of the locked KSM funds as well as foregoing any staking yields on the contributed KSM for the time period.

“The crowdloans kick-off and initiation of parachain auctions are a historic milestone for Kusama, Polkadot and the wider ecosystem. While delivering bleeding edge technology, the Polkadot and parachain teams are also continuing to innovate in token distribution mechanisms, which will prove to be hugely beneficial for the blockchain community”, KR1 managing director and co-founder George McDonaugh said in a statement.

“Plasm’s Shiden Network on Kusama offers developers an improved scalability model, high transaction throughput, cross-chain interoperability, and considerably less time to market to deploy their decentralised applications. Sota, Founder of Plasm, and his team are standout entrepreneurs in the blockchain world and we are honoured to continue to back them and their vision”, added fellow MD and co-founder Keld van Schreven. 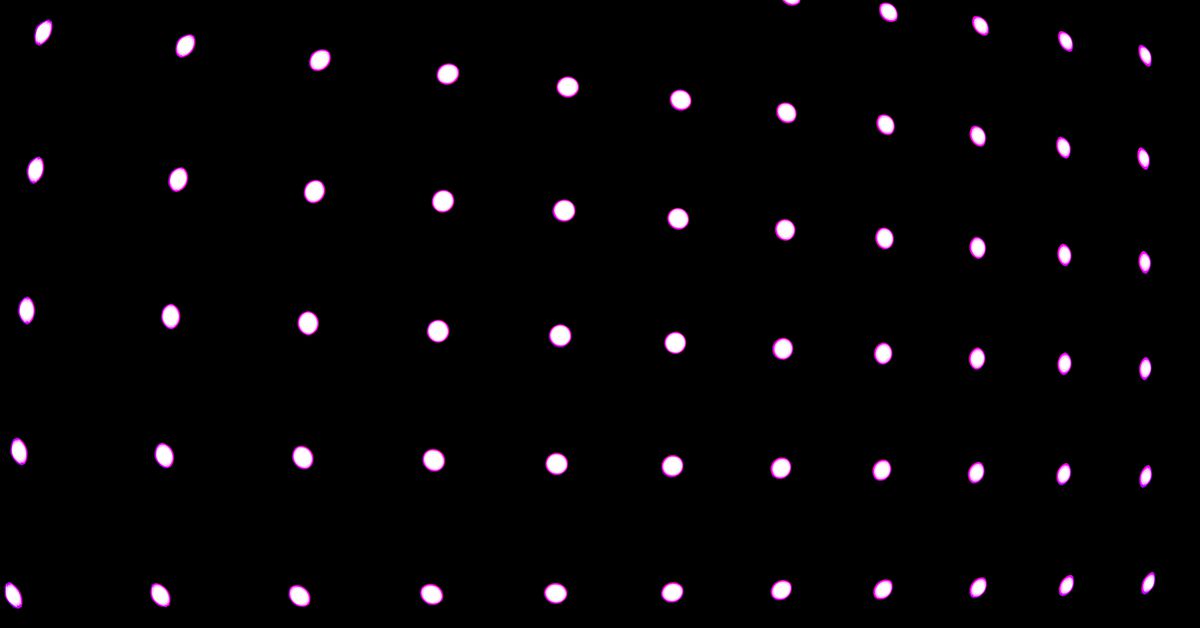 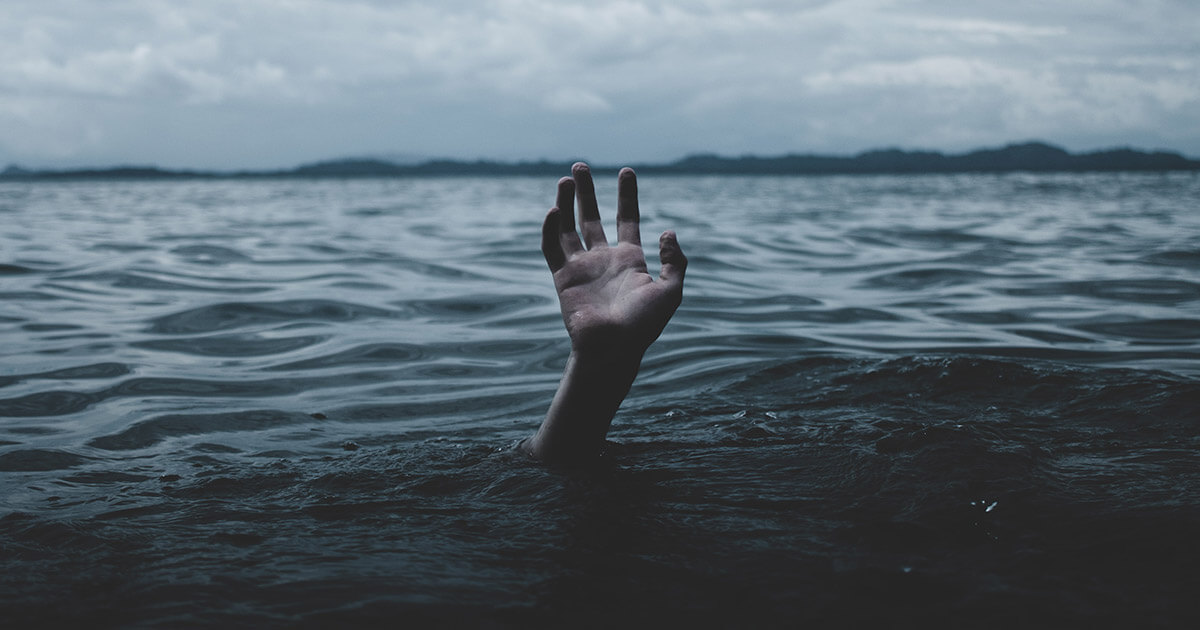 Polkadot: What short-sellers should know about this golden opportunity