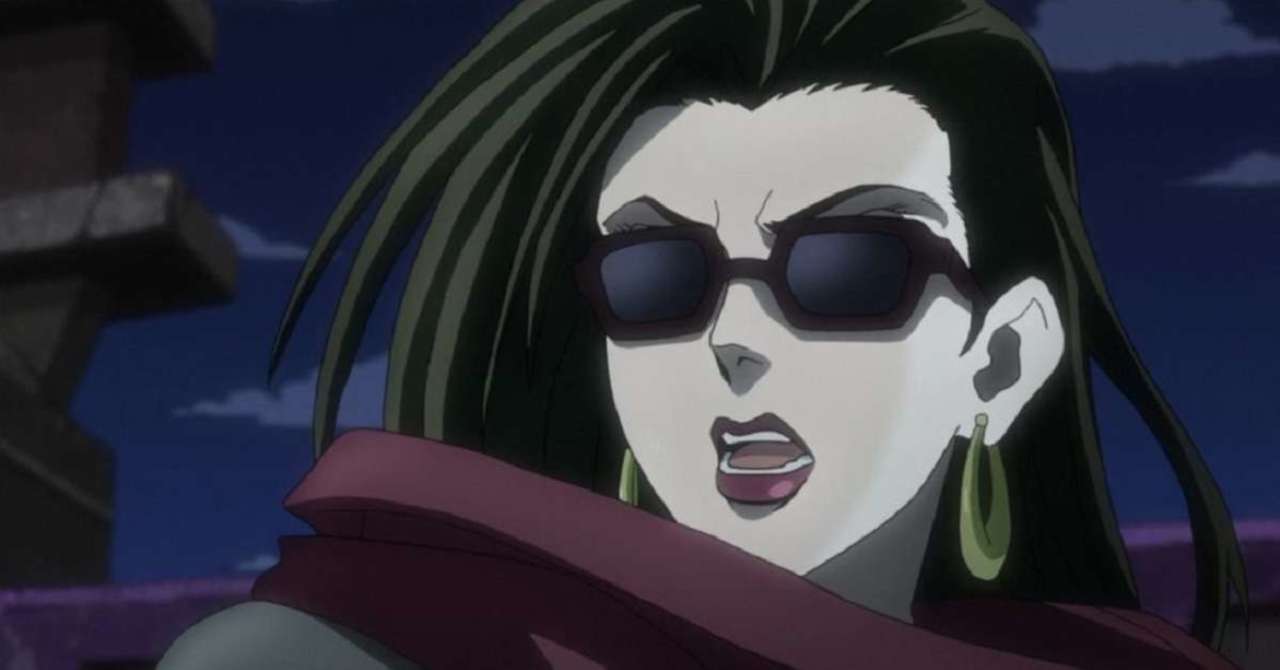 
JoJo’s Bizarre Adventure might focus mostly on Stand Battles in its latest seasons, but the series began by focusing on the power of the Ripple and the nefarious vampires that had their own plans for the world at large, and one fan has decided to take us back to the time of Battle Tendency with some new Cosplay of the teacher of Joseph Jotaro and Caesar, Lisa Lisa. Having an adept understanding of the power of the Ripple, Lisa Lisa was not quick enough to save the life of Caesar but assisted Joseph in defeating the Pillar Men and their leader Kars.

While Lisa Lisa never gained a Stand of her own, her connection to the Joestar family couldn’t be ignored as she was saved as an infant during the finale of the first season of JoJo’s Bizarre Adventure, Phantom Blood. Mastering the power of the Ripple, Lisa Lisa found herself training both Joseph and Caesar in an attempt to keep the Red Stone of Aja out of the grasp of the Pillar Men. Though Lisa Lisa wasn’t the protagonist of the second part of the series, we’re sure that she would be happy to see that Part Six, Stone Ocean, will focus on Jolyne Cujoh, the daughter of Jotaro and the first female protagonist of the series.

Instagram Cosplayer Yuka Oni shared this pitch-perfect take on the Ripple wielder who had Joseph and Caesar undergoing some insane training to improve their powers and become a threat to the Pillar Men, who were hoping to eliminate Lisa Lisa to gain invulnerability to the rays of the sun:

While a release date has yet to be revealed for Part Six of JoJo’s Bizarre Adventure, fans of Hirohiko Araki’s cannot wait until the adventures of Jotaro’s daughter make their way to the small screen. The adventures of Jolyne definitely aren’t the final story in the bizarre anime franchise, with Steelball Run and JoJolion following this arc in the pages of the manga, but it certainly is one of the craziest and will have big ramifications for the world of the Joestars.

What do you think of this Cosplay that takes us back to the days of Battle Tendency? Feel free to let us know in the comments or hit me up directly on Twitter @EVComedy to talk all things comics, anime, and the world of the Joestars. 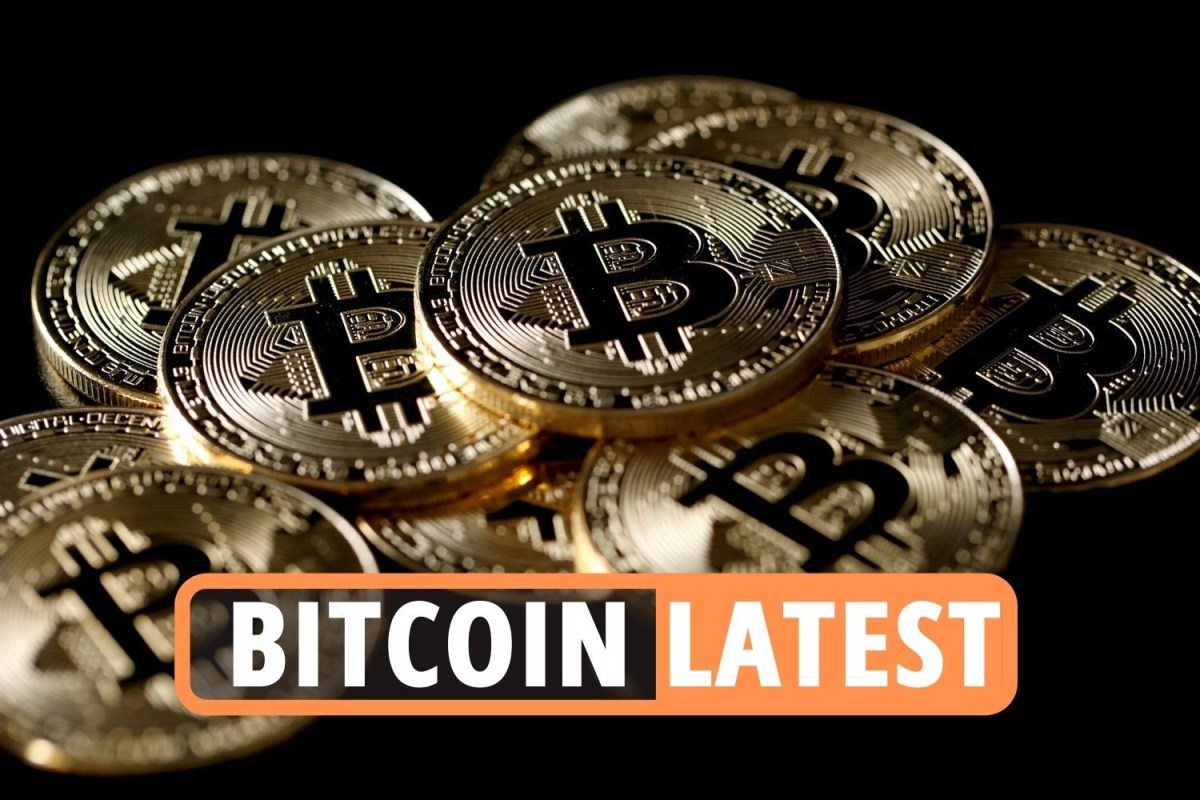