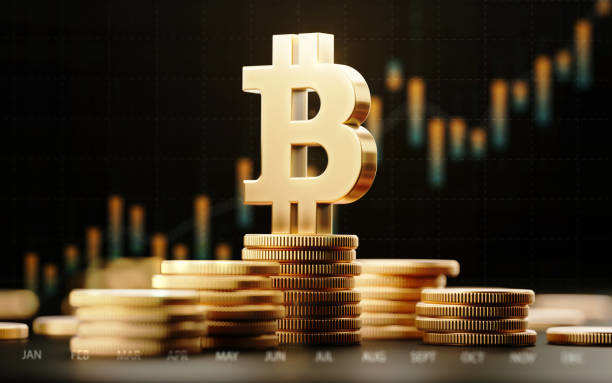 
China’s crackdown on crypto-related operations seems to be intensifying. The country’s Ministry of Public Security announced yesterday that over 1100 people have been arrested over suspicions of using
cryptocurrencies.

According to China’s public security ministry, the police had caught over 170 criminal groups that were laundering money via cryptocurrencies. The launderers
reportedly charged 1.5% to 5% commission for converting illegal cash into cryptocurrencies by using exchanges, said reports.

The timing of the arrests is critical, as they came less than three weeks after the country’s central bank announced a crackdown on mining, exchanges, and more. Three industry bodies in China had also banned crypto-related services. In addition, the government in China’s Inner Mongolia region, which is a hub for crypto mining, had created a public helpline for citizens to report
crypto mining operations in the area too.
The arrests could convince some users who thought China’s crackdown on the industry won’t last. Last month’s crackdowns had led many to recall a similar ban that China had announced back in 2017. Since the country became one of the largest crypto mining countries despite such efforts, many said that this year’s moves may not amount to much either.

However, China’s 2021 crackdown isn’t a lone effort. It adds to what could be called a global pushback against the crypto industry that started over the past six months or so. The industry had seen a period of boom over the past year, especially after unprecedented lockdowns worldwide made the stock markets unstable.

India and crypto: The regulatory hurdles


Just like the Chinese government, India too is considering regulations around cryptocurrency. The country is expected to come up with a distinction between private and central bank digital currencies, and
may ban any digital currency that qualifies under its definition of private currencies. A bill for the same was expected in the Budget session of the Parliament that was held in March.

Concerns around the crypto boom

But countries aside, public personalities like Elon Musk have expressed concern about the amount of power consumed by crypto mining. A
project by the University of Cambridge, called the Cambridge Bitcoin Electricity Consumption Index, found that Bitcoin mining consumes 112.57 terawatt-hours of energy every year, which is more than the total electricity consumption of some countries.

Tesla, which had laid out plans to accept Bitcoin payments for its vehicles, went back on the promise last month, citing environmental concerns. The company has invested $1.5 billion in Bitcoin too, which it plans to hold on to, till more environmentally sound means are created.

Even countries that have come forward as pro-crypto have these concerns. El Salvador, which became the first country to make Bitcoin legal tender, yesterday, is looking for environmentally sound means too.

I’ve just instructed the president of @LaGeoSV (our state-owned geothermal electric company), to put up a plan to o… https://t.co/Di92ET6zCt

SEE ALSO:
Realme Book leaked ahead of launch, expected to debut with Realme Pad on June 15 No gear, no problem! 3 ways to earn Bitcoin through cloud mining and staking

7 DeFi Stocks and Investments to Watch for the Blockchain Revolution