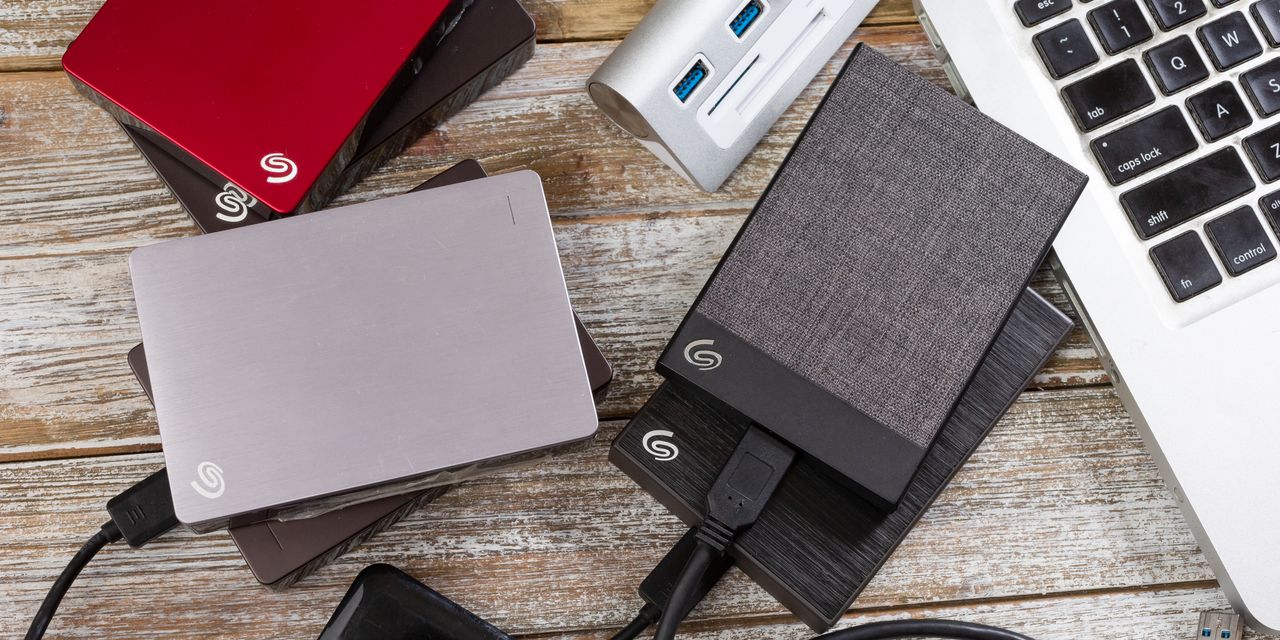 
Analysts are ratcheting up their price targets on shares of

after the company increased its guidance, driven by a combination of strong enterprise and cloud demand for high capacity drives and the frenzy of drive purchases by cryptocurrency farmers.

“Strong, broad-based demand for our products into the mass capacity markets and distribution channel is driving upside to our fourth quarter outlook,” Seagate CEO
Dave Mosley
said. “We are excited by the positive momentum we are seeing globally and leveraging the agility of our manufacturing operations to address the rapidly changing demand environment.”

technology conference. Romano, too, highlighted “broad-based strong demand” for hard drives, new demand from the crypto space, and improving gross margins at the event, BofA Global Research analyst
Wamsi Mohan
wrote in a research note about the event. The analyst added that the company is seeing strong demand from both cloud and enterprise customers, and from crypto and surveillance applications.

The strong demand in the crypto space has been attributed to farming Chia, a new digital currency that uses storage instead of computational power to mine the asset.

A weekly guide to our best stories on technology, disruption, and the people and stocks in the middle of it all.

Chia uses a different model than other cryptocurrencies to create new coins. Most cyrptocurrencies rely on a “proof of work” model to verify transactions: Miners solve complex mathematical problems that require lots of computational power to earn coins, which explains why traditional crypto mining is so energy intensive. Chia’s approach to creating new coins is tied to storage capacity committed to the blockchain, rather than computational might. What Chia does require is vast disk-drive capacity. (Chia calls the process farming, rather than mining.)

Mohan thinks the company could exit calendar-year 2021 at an earnings run rate as high as $10 a share, with the consensus closer to $7.50. Mohan repeated his Buy rating on Seagate shares, and lifted his price target to $135, from $120.

Seagate shares were up fractionally on Wednesday at $100.99. Earlier in the day the stock traded as high as $101.65, a new all-time peak.

Morgan Stanley analyst Katy Huberty likewise repeated her Overweight rating on Seagate shares, upping her target price to $114 from $98. She wrote that the Chia farming phenomenon is improving both the supply and demand balance in the drive industry, and boosting factory utilization and margins. Huberty compared the impact of Chia farming on the industry to the devastating flooding in Thailand in 2011, which almost overnight shut down a considerable portion of the industry’s manufacturing capacity. Huberty noted that channel inventories are running near record lows, while pricing is improving, particularly for mass capacity drives.

Citi analyst Jim Suva repeated his Neutral rating on Seagate shares and upped his target price to $100 from $85 on Wednesday morning. Suva also noted that there’s surging demand from “hobby storage farmers for Chia.” If that continues, he adds, “it could result in higher pricing beyond distribution and impact the enterprise pricing for storage also.”

Suva said that he thinks pricing is going to be higher than expected “for multiple quarters,” driving faster earnings-per-share growth and better factory utilization. “Given the strong channel demand, Seagate’s inventory will likely be materially below normal in the June quarter, thereby setting up for at least a few more quarters of strong pricing.” 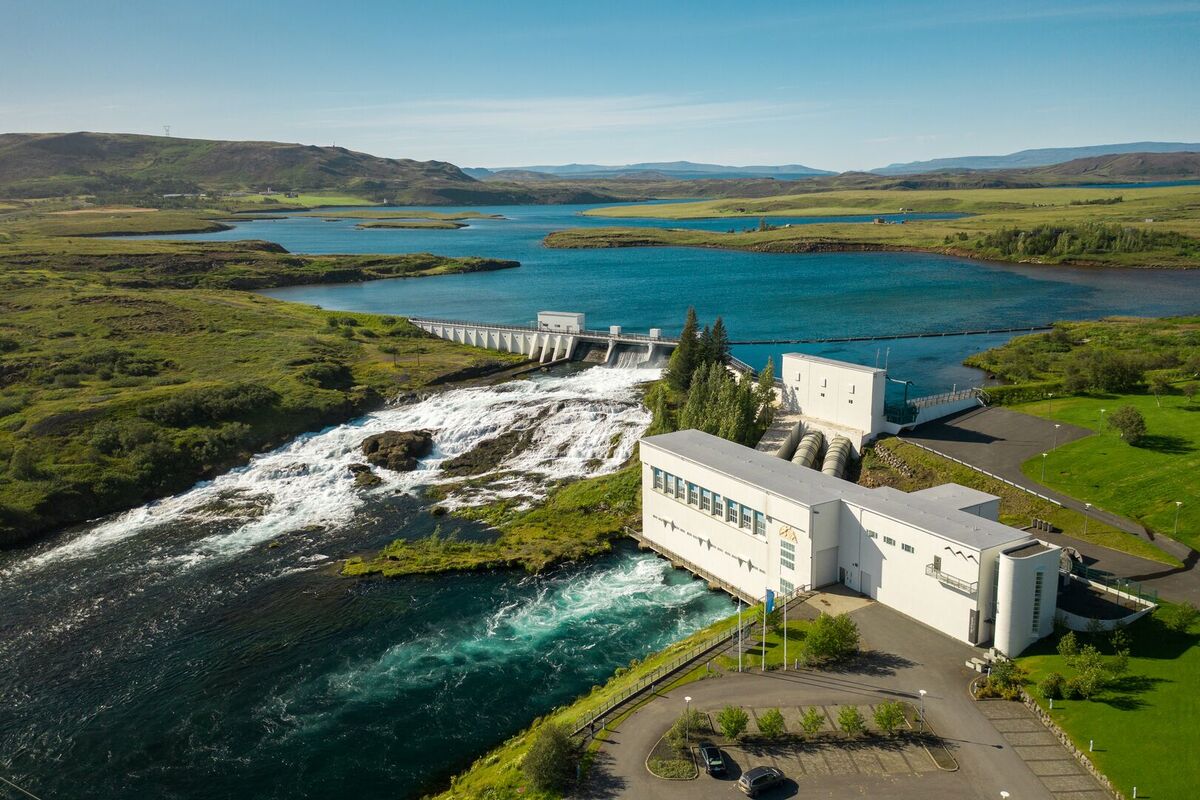 Bitcoin’s Green Haven Is Running Out of Surplus Electricity