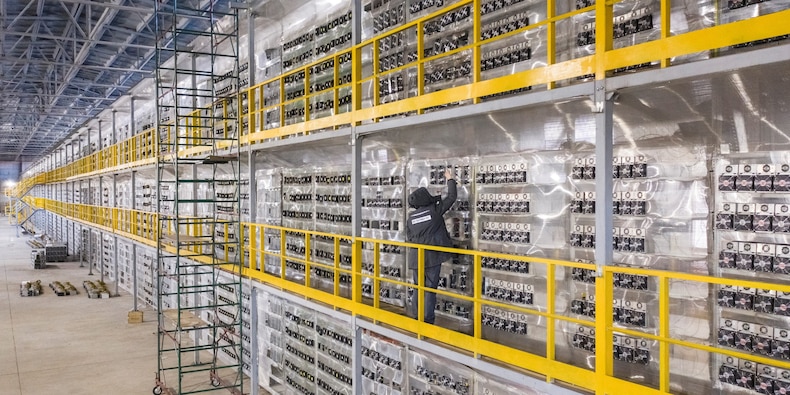 
The New York Senate passed a bill on Tuesday that will target large-scale cryptocurrency mining operations.

The legislation would seek to ban the state from granting permits to new bitcoin mining operations that plug directly into the state’s carbon-emitting power plants. It now heads to the state Assembly for approval.

The bill singled out the magnitude of computing power required by the proof-of-work method, which it claimed consumes as much energy as an average American household uses in a month.

“The annual global energy use for proof-of-work authentication is equivalent to that of the country of Sweden and exceeds the energy consumption of all the global activity of major tech companies like Amazon, Google, and Facebook combined,” the bill said.

Proof-of-work is the foundation many cryptocurrencies are built on. The method is used to validate transactions and mine new tokens.

“Given that there are at least 15 other methods to validate transaction it is simultaneously completely unnecessary,” Assemblymember Anna Kelles said.

The bill is a watered-down version of an earlier proposal that aimed to halt bitcoin mining for three years until the state could assess its impact on the environment.

The senators also narrowed the scope to new projects and existing operations.

The bitcoin mining industry, the bill said, is expanding in the state of New York. Most of these operations are concentrated in retired fossil fuel power stations, including dormant peaker plants.

Among the mining centers active in the state is Greenidge Generation Holdings, a natural gas power plant in the Finger Lakes region, which can mine an average of 5.5 bitcoins every day, according to CoinDesk.

The facility was previously a coal-fired power plant but was converted to natural gas in 2017 and then to a bitcoin mining center in January 2020, according to its website.

Bitcoin mining has long been criticized due to its heavy energy use and environmental impact. Recently, Tesla CEO Elon Musk publicly expressed his concern about the rapidly increasing use of fossil fuels for bitcoin mining and transactions, sending shockwaves across the digital asset ecosystem. 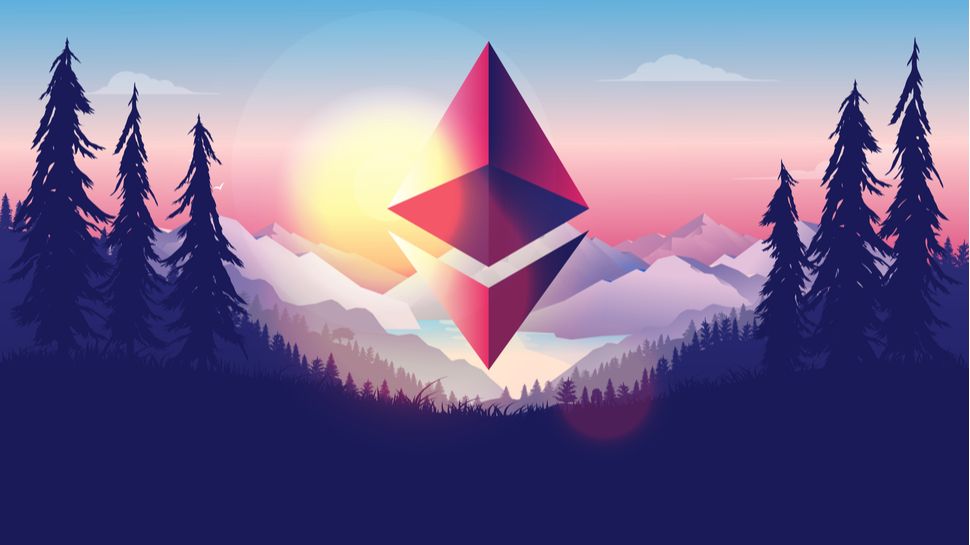 Ethereum developers are at loggerheads with miners over imminent changes