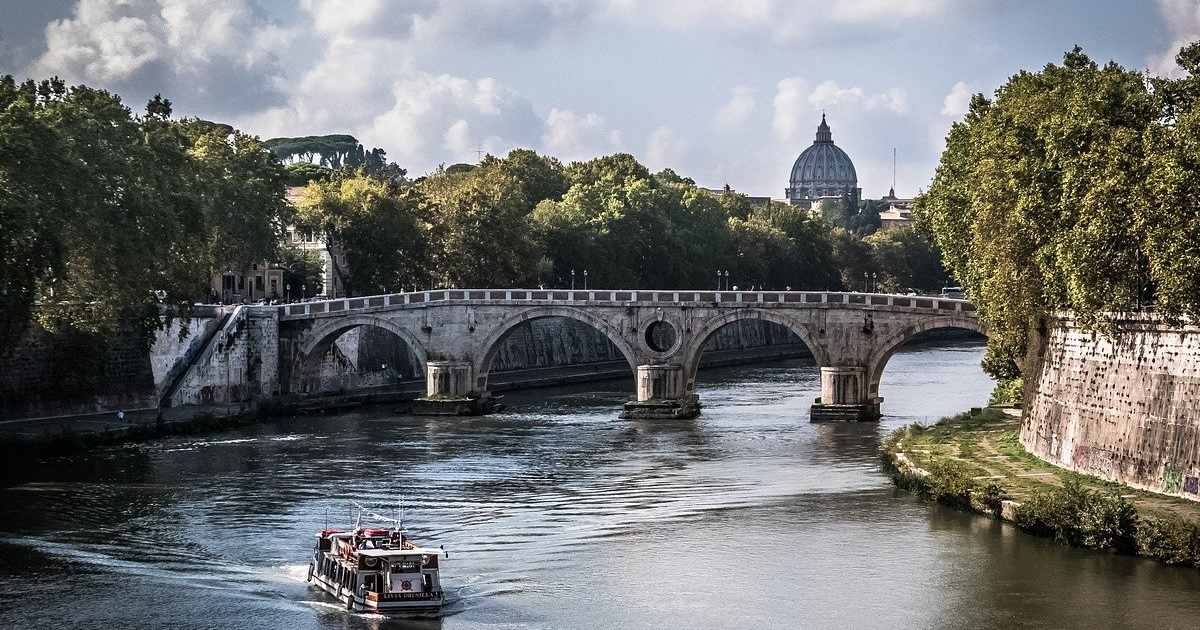 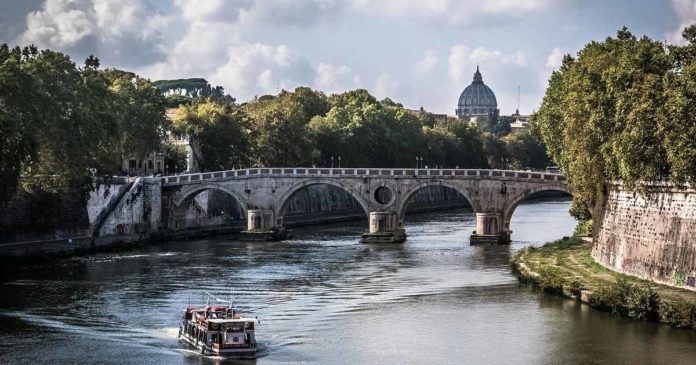 The Polkaswap liquidity aggregator has released its latest round of updates in the battle for DEX and cross-chain supremacy.

The Polkadot-based cross-chain platform, Polkaswap, was initially unveiled in July 2020 as a DEX focused on interoperability to connect the rest of the crypto ecosystem to Polkadot.

.It has been in development since and is still on testnet. However, the team behind the protocol has just released a number of significant updates to progress.

What does this all mean for you? Learn more here: https://t.co/vwuPuS8j9U pic.twitter.com/bWKkoNhr9x

The testnet was launched at the end of December by SORA NEO, a self-styled “decentralized central bank” with built-in tools for DeFi. It has developed a parachain virtual bridge that is capable of bridging external blockchains, such as Ethereum, to Polkadot.

Polkaswap will be operating on this bridge which has just been improved, according to this latest announcement. There are also testnet rewards now available in Sora’s XOR tokens, though these do not have any value yet. It also stated that the supply of Polkaswap’s PSWAP token has now been redenominated to 10 billion.

According to its roadmap, Polkaswap was supposed to launch with basic features in Q1, and advanced features are expected in Q2, though this has now been delayed as testing continues.

Polkaswap is entering an increasingly crowded space for interoperable DeFi. Polkadot is angling for the cross-chain capability, but options are also available on Ethereum, Binance Smart Chain, and a number of other platforms.

Acala is one platform, also on Polkadot, that is striving to serve as an all-in-one suite for DeFi. It has had venture capital backing from Pantera Capital and aims to offer a crypto-backed stablecoin called the aUSD, or Acala Dollar.

Acala is working on a DeFi hub called Karura which is a Kusuma-powered DeFi hub backed by Coinbase Ventures. Kusuma is the Polkadot testing environment for projects competing for a parachain, or side chain, on the rapidly expanding network.

In late March, Acala announced that it had secured the first public parachain slot on Polkadot’s Rococo testnet.

In related news, Thorchain is due to launch its own cross-chain platform called “chaosnet” on April 13 which promises a crypto first – native token swaps with no bridging or wrapped tokens. Its native RUNE token surged to an all-time high of $13.58 on Tuesday.

Join us on Telegram to receive free trading signals.