The Sunday fall saw about $9.79 billion bleed out of long positions getting “rekt,” making the weekend fall one of the biggest liquidation events in the entire history of crypto.

The sell-off has been attributed to several FUD including Coinbase founders selling their stock to the recent slump in Bitcoin hash rate. However, the market seems to be gradually recovering and on-chain analysis shows that the bull run is far from over.

Dover Wan pointed out that Bitcoin price has continued to trade in the range above $58K for nearly two months now and despite that the exchange reserves have declined by 12%.

Bitcoin price vs all exchanges Bitcoin reserve since we start ranging from 58k for almost 2 months now. Price was pretty much flat but reserve down -12%

Yesterday there was a major outflow from Binance again during the sell off pic.twitter.com/J9hzbQoMP6

Even with such a deep sell-off, it appears that exchange outflows continued. Binance exchange registered one of the highest outflows of Bitcoin on the day of the sell-off.

Coinbase Pro outflows, which have been the called the most bullish signal ever, keep on mounting. BTC is leaving the platform at a rate of roughly 10,000 or more per week each week since the bull market began.

The Bitcoin Bull Run Is Not Over

Since the current bull run began, Bitcoin has shown a similar pattern of “one step forward, two steps backward.” The king cryptocurrency has consistently experienced a sharp correction following every new ATH. After correction, it has spent 3-4 weeks in consolidation.

Last week, Bitcoin price reached a new all-time high of $64,683. By the weekend, liquidation of high leveraged positions caused the price to plunge. Traders may have been over leveraged due to expectation of increased prices around the launch of the Coinbase Global listing on Nasdaq.

The Bitcoin Futures Open Interest rate touched another high indicating strong demand for the top cryptocurrency. Many analysts are forced to declare the start of a bear market on different occasions as the coin keeps plunging. However, Bitcoin has swiftly regained its price and surged to a new high everytime.

The sell-off during the weekend has been defined as a bullish event as weak hands leave the market. However, until Bitcoin price reclaims the current all-time high, investors might be leery to buy the dip more so than they once were.

Smart money is buying the dip, hence the BTC leaving exchanges. But what about you? 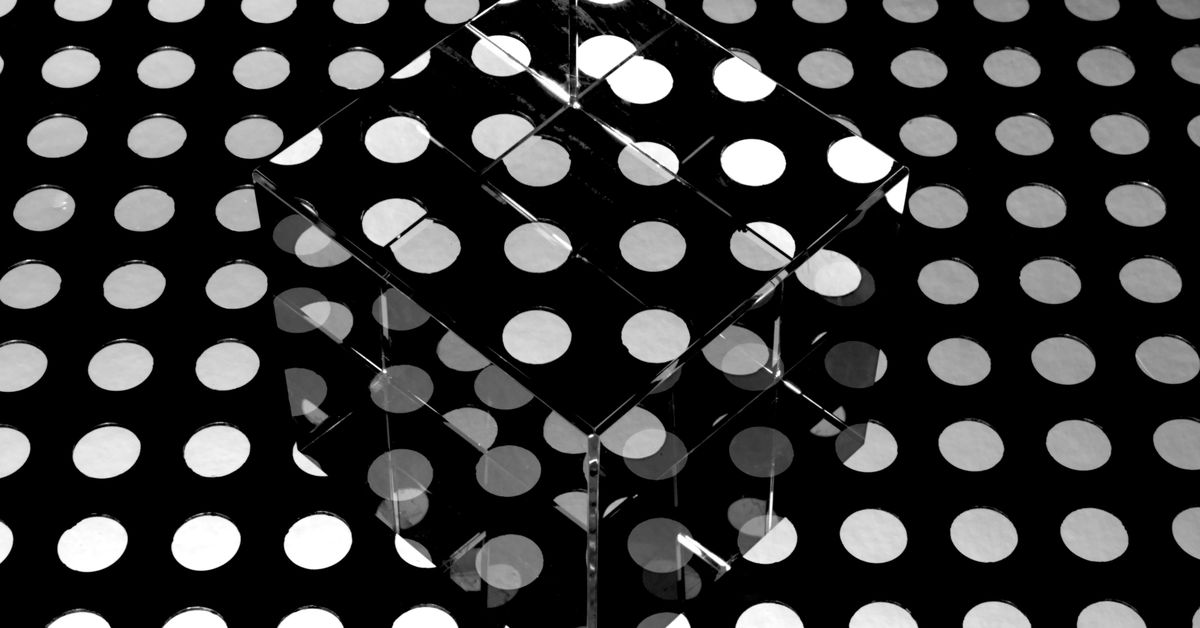 15. December 2021
Mobile Bitcoin Gaming Is Powering Up on Lightning 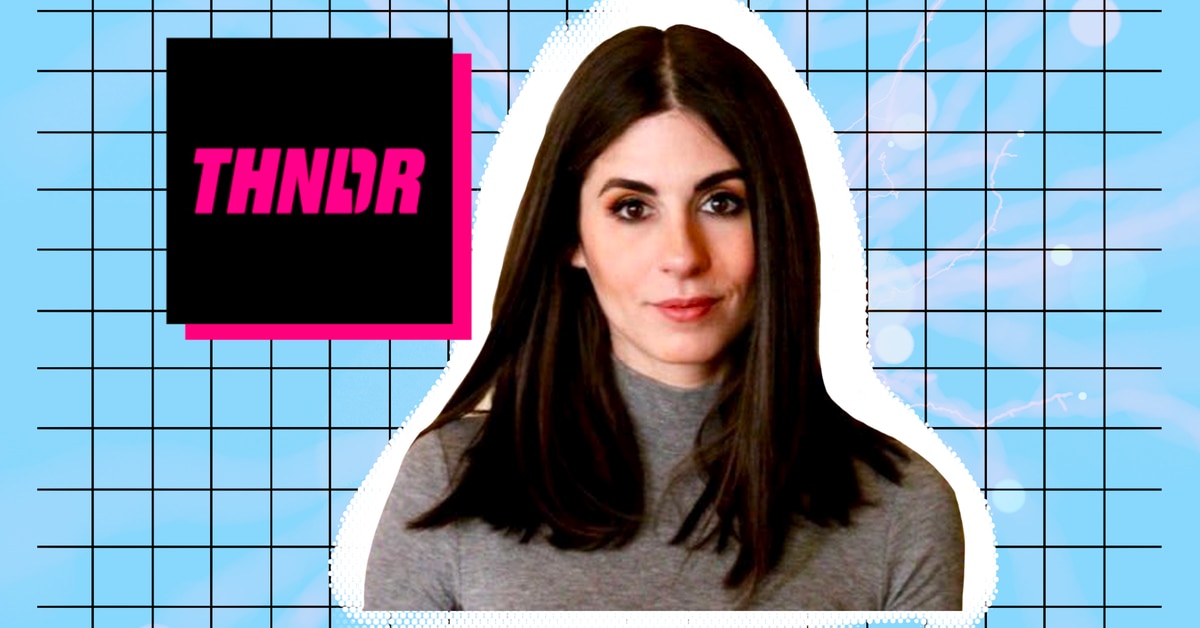