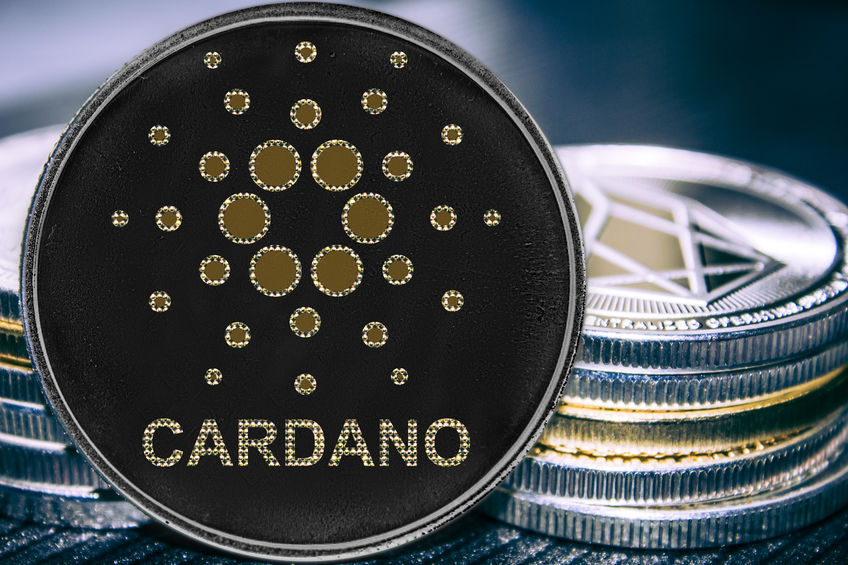 Data from analytics tool Stakingrewards indicates that Cardano (ADA) and Polkadot (DOT) are leading in staked capitalization. the data also shows that Cardano is slightly ahead of Polkadot, with users staking $28.95 billion on ADA’s platform while DOT has hit $25.43 billion. The pair accounts for more than a third of all staking in the crypto sphere, as the data reveals.

While Polkadot and Cardano have extended their staking dominance, Tezos (XTZ) on the other hand has shrunk from the top ten when it comes to staking capitalization.

Are you looking for fast-news, hot-tips and market analysis?


According to StakingRewards, Cardano’s stakes are earning an annual reward of 7.22%.

DOT’s average annual staking is estimated to be more than 13%. Interestingly, both Cardano and Polkadot currently represent 7.9% of the $621.6 billion in cryptocurrency assets designated for staking within the crypto industry.

While Cardano and Polkadot are leading the chase, Solana (SOL) has taken the third position for staking capitalization, with $9.4 billion for staked capital. However, the annual return for Solana stakers is about 11%.

Tezos used to be the king of staking, but the token has dropped significantly down the pecking order to the 11th spot. It has a staked capitalization of $3.5 billion and generates about 5.5% returns annually for stakers.

This is quite surprising, considering that Tezos has ranked 4th about six months ago, according to a report at the time.

XTZ was in the top ten last year. But the token slumped to 35th position, making it the biggest slump among the top ten tokens when it comes to staking capitalization. Eth2 is the fourth-largest staked asset with about $8.2 billion. While 3.9 million ETH are currently locked in the Beacon Chain deposit contract, only 3.4% of circulating ETH are allocated to staking. This shows that Eth2 still has enough space for its staking to expand.